RIA welcomes the 20-month funding settlement will enable TfL to complete a number of major projects, but urges that there still needs to be a multi-year deal. 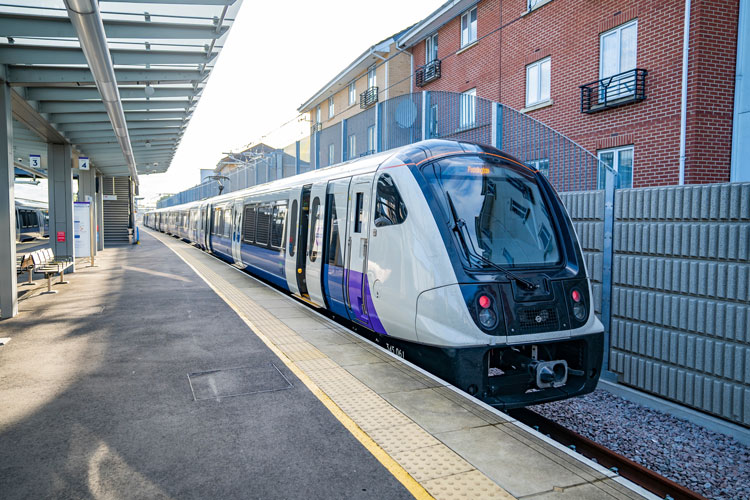 The British Government and Transport for London (TfL) have announced a longer-term 20-month funding settlement until March 2024, allowing TfL to commit £3.6 billion to capital investment over the period.

This package will enable TfL to complete a number of major projects, including the finalisation of the Elizabeth line.

“After several short extensions in recent years it is welcome news that the government and TfL have agreed a longer 20-month settlement, until March 2024. For the railway industry, greater certainty in funding enables rail businesses to plan ahead and deliver better value for money, not only for London and its transport network, but also in helping to drive wider economic growth across the UK,” explained Darren Caplan, Chief Executive of the Railway Industry Association (RIA).

He continued: “However, after years of uncertainty rail businesses which renew, enhance and build rail in the capital – whether infrastructure or rolling stock – continue to urge both government and TfL to agree multi-annual deals that last beyond 20 months, more like the five-year Control Periods on the national rail network. This is the only way to get the best possible value, to the benefit of both fare and tax payers, and to ensure the potential of one of the cleanest forms of public transport really is fully realised in the months and years ahead.

“Whilst this latest announcement is a clear step in the right direction, as passenger numbers continue to grow and existing capacity fills up, national and London policy-makers must set the right level of ambition now and invest longer-term in the future of the capital’s transport network.”