DB has reported their key figures from the 2019 fiscal year, noting an increase in passenger numbers, record investment in infrastructure, but a decrease in profits. 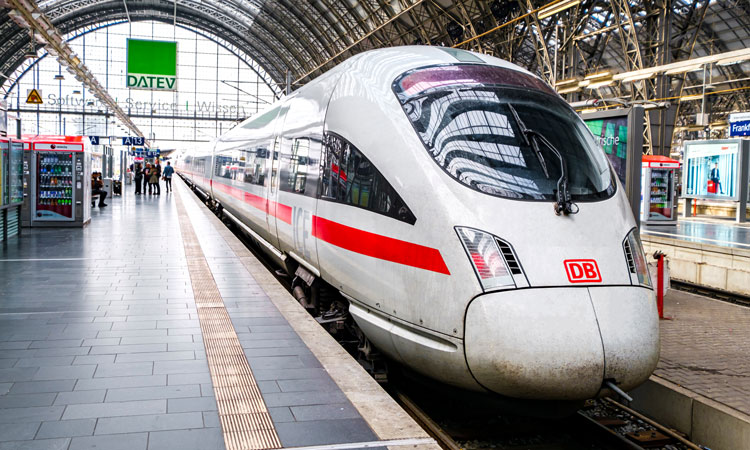 An additional 2.8 million passengers (an increase of 1.9 per cent) used DB’s ICE and IC trains in 2019 – the fifth consecutive year in which patronage increased. The DB Group’s adjusted revenues rose to €44.4 billion in 2019, an increase of just under one per cent.

DB Group are continuing their investment programme, the largest in its history, investing substantially in the rail network, stations and trains. Reflected in this investment, the group’s adjusted earnings before interest and taxes fell by 13 per cent year-on-year to €1.8 billion.

Speaking of the 2019 fiscal year, Richard, stated: “DB’s aim is to substantially increase the performance of rail in Germany. Investment in the future of rail will take priority in the coming years, which will be visible in our bottom line in the medium-term.”

DB’s net capital expenditure rose considerably in 2019, increasing by 41 per cent year-on-year to €5.6 billion – a new record. Gross capital expenditure also rose, with a focus on infrastructure. As before, the group plans are for the lion’s share of the funds to be used to expand and modernise the German rail system, boosting quality and reliability and adding new trains and additional staff.

DB Schenker reported overall positive results for freight and logistics, with all business sectors showing improved figures in 2019, with the exception of air freight. DB Cargo’s transport volume fell by 3.7 per cent year-on-year, attributing a decline in cyclical sectors such as steel and automotive, stating that ‘sustained growth in rail freight transport will still take some time’.

Dr. Levin Holle, DB’s Chief Financial Officer, admitted that the negative economic impact of the coronavirus crisis is still yet to be determined.