Jim Mathews, President & CEO, Rail Passengers Association, writes how the Bipartisan Infrastructure Law has the potential to revolutionise passenger rail in the U.S., calling on the industry to act to ensure this law realises the transformational investment it’s been promised. 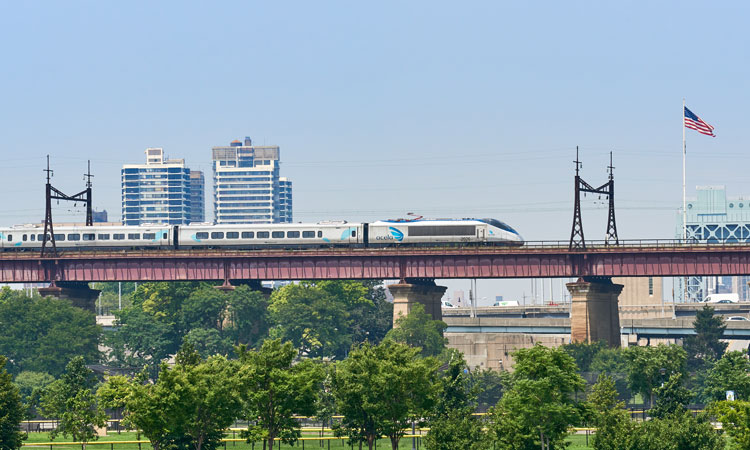 5 November 2021 was a red-letter day for America’s rail passengers.

It is unfortunate that sloppy pundits overuse words like ‘transformational’, because it drains that word of the force we need to describe what happened on that day. Final congressional passage of the Investment in Infrastructure and Jobs Act (IIJA) – which is now the Bipartisan Infrastructure Law – fundamentally changed the decades-long trajectory of U.S. passenger rail advocacy. It is not an exaggeration to say that we went to sleep on 4 November 2021 in one world, and the next day we woke up in a new one.

As recently as 22 months ago, news headlines foretold a potentially grim future for passenger rail in the U.S. In 2019, Bloomberg Businessweek blared, “Amtrak CEO Has a Plan for Profitability, and You Won’t Like It,” detailing then-CEO Richard Anderson’s Congress-rankling plan to de-emphasise as many as 10 long-distance train routes. The New York Times in mid-2020 ran this prominent piece: “Critics Fear Amtrak Is Using Pandemic to Cut Service That Won’t Return.”

Those headlines told the story of a clear and present danger to our national network of trains. Make no mistake, there was a real threat that we would see yet another round of service cuts to passenger service – first from wrongheaded Amtrak leadership, then from a once-in-a generation pandemic.

They also tell of a story of the Rail Passengers Association responding decisively to defend the service of Amtrak communities across the nation.

America’s passengers couldn’t wait for a bipartisan infrastructure bill to come to the rescue, so the Rail Passengers Association leapt into action. We launched a campaign with allied groups to protect America’s essential rail services. Congress responded to our campaign by enacting meaningful protections for passengers and Amtrak-served communities, including:

Thanks to the Rail Passengers Association work – in Congress, with local officials, with stakeholder groups and the public – we didn’t lose a single train. 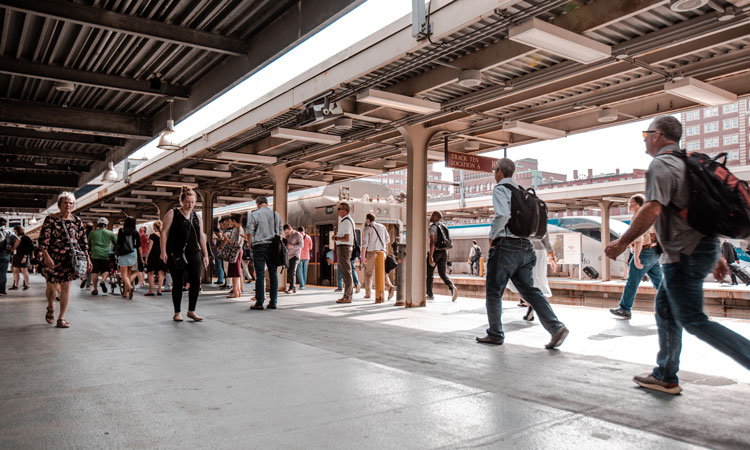 Funding will pave the way for projects to expand and upgrade train stations and platforms.

Now, after 5 November 2021, we stand on the brink of a new era. Congress authorised funding levels for passenger rail and for Amtrak during the next five years, exceeding what has been spent in the previous 30 or more. There is at least $66 billion for rail in the new infrastructure package, and with full appropriations and support it could reach $103 billion over the law’s five-year lifespan.

TO READ THIS ARTICLE IN FULL, PLEASE LOGIN OR CREATE AN ACCOUNT – see more information below. 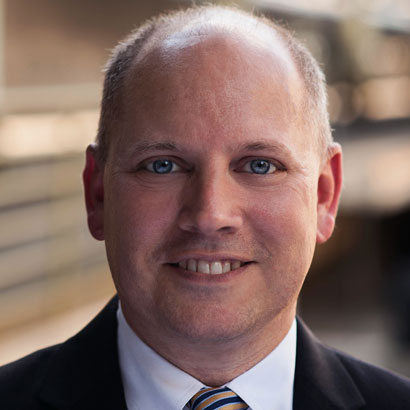