Fernando Paes, Executive Director of Brazil’s National Association of Railway Transport (ANTF), explains that major investments throughout the country’s network will realise a significant, and welcomed, expansion in freight capacity, capable of meeting both current, and future, sector demands. 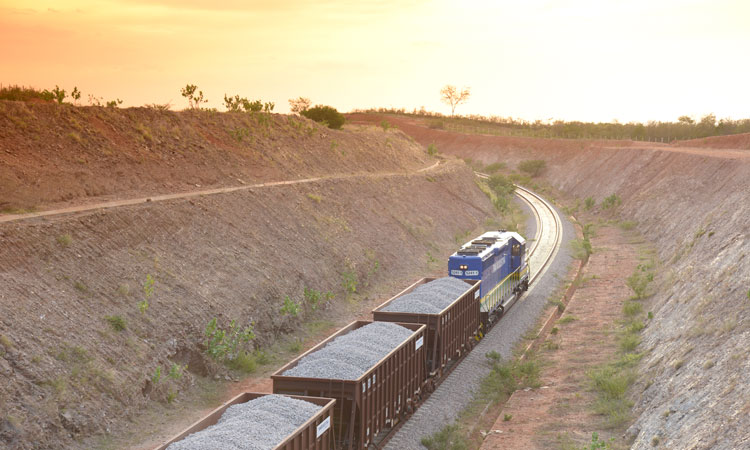 The year 2022 starts with positive prospects for the Brazilian rail freight sector, bolstered by exceptionally promising facts and data from 2021. Last year, the National Association of Railway Transport (ANTF) associated concessionaires transported more than 371 billion TKUs, a volume that represents a growth of 1.7 per cent compared to 2020 (365 billion TKU). This is no small feat, considering the persistent negative impacts of the pandemic on the Brazilian and global economies.

In the coming months, the Federal Government’s major railway investment programme will, on the one hand, continue the cycle of anticipated renewals of concession contracts; and on the other, mark the implementation of the Brazilian authorisation regime, in line with what occurred in the United States in the 1980s, with the approval of short lines via the Staggers Rail Act.

The renovation agenda will see a significant part of the Central-West Integration Railway (FICO) being constructed. This construction comes as a result of the introduction of the government’s cross-investment instrument, which allows for the transfer of part of the resources from the concession of the Vitória-Minas Railway (EFVM) operated by Vale, to other projects. The arrangement involves the purchase of rails for one of the sections of the West-East Integration Railway (FIOL), auctioned off in 2021 to Bamin (Bahia Mineração), the newest member of the ANTF. The construction of Stretch 1 of the FIOL, which runs from Caetité to Ilhéus, is already in full progress.

After many decades, a perfect opportunity exists for the railroad segment in Brazil to increase its share in the cargo transport matrix…

Simultaneously, Rumo Logística should accelerate its improvement and expansion initiative to more than double the transport capacity of the Malha Paulista network and as a result, expand access to the Port of Santos. The signing of the amendment to the MRS contract will most likely take place in the first half of 2022. With the injection of approximately R$10 billion in investments in the renovation programme, the company’s proposal is to double transport capacity in general railroad cargo from 30 to 60 per cent through the utilisation of containers. The MRS contract also intends to promote a broad revitalisation of the network between Rio de Janeiro, Minas Gerais and São Paulo, in addition to the segregation of more than 100km of urban passenger trains within the capital of São Paulo, currently operated by CPTM.

TO READ THIS ARTICLE IN FULL, PLEASE LOGIN OR CREATE AN ACCOUNT – see more information below.