The Taiwan Railways Administration (TRA) recently placed an order for new EMU900 trains to enhance the passenger experience and increase capacity. Director of the TRA’s Rolling Stock Department, Shv Ben Chen, provides an overview of the order and the benefits these new trains will bring. 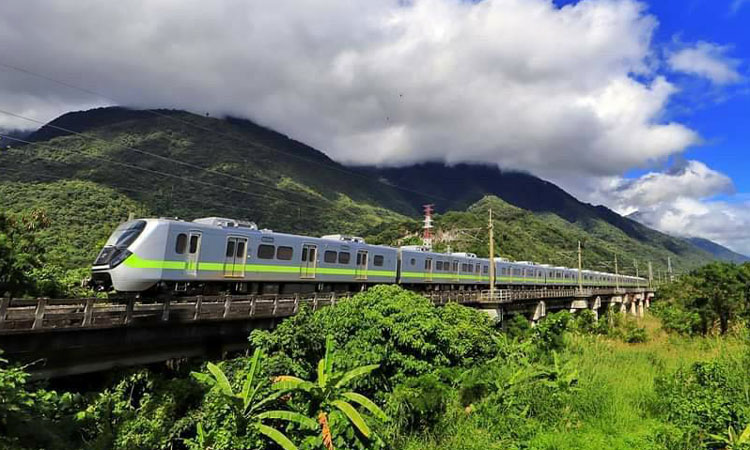 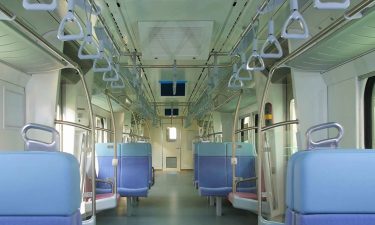 The TUV Rheinland is entrusted as our third-party Independent Verification and Validation (IV&V) organisation to ensure the reliability, availability, maintainability and safety of the new EMU900 trains. The first batch will be delivered after the testing reports have been reviewed and approved by the IV&V organisation. Soon after, we will carry out a test run period before the trains are put into service. It is expected that the introduction of these new trains will increase our transport capacity and improve train service quality for our passengers.

Each of the new EMU900 commuter trains, which consists of 10 carriages, will progressively replace our older EMU700 and EMU800 eight-car models. It is estimated that the EMU900 will increase the capacity by 40 per cent and meet the rising commuting demands on suburban lines during rush hour.

We recently conducted a trial run on a newly completed rail track to ensure the EMU900 cars can be successfully transported to the Hualian Rolling Stock Branch. After the delivery, there will be a three-month period of test runs before the trains are put into service. The other 50 EMU900 trains are scheduled for delivery between 2021 and 2023 and will be added to the system in succession.

The ‘most beautiful trains’

…the trains are painted in silver and green, giving them a streamlined, futuristic appearance.

The EMU900 commuter trains, manufactured in Korea by Hyundai Rotem Co. and MBD Technologies (the design team of TGV, France’s inter-city high-speed trains), have been called the ‘most beautiful trains’ of all time. 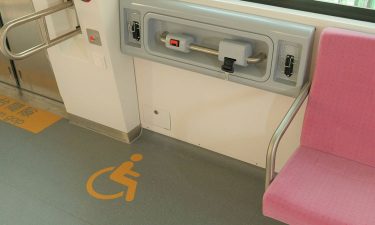 Inspired by ‘A Smiling Welcome’, the trains are painted in silver and green, giving them a streamlined, futuristic appearance. The livery resembles a welcoming smile that greets our passengers every time they board the train.

The EMU900 commuter trains are also equipped with the Train Control and Management System (TCMS) which enables control and monitoring over sub-systems and functions, for instance, doors, brakes and video surveillance. TCMS can also adjust air-conditioning for individual or all cars, and it can monitor the fire alarm system, providing a safer and more comfortable experience for passengers.

Shv Ben Chen has 33 years of experience in the railway industry. He started his career at the Taiwan Railways Administration (TRA) in 1988 as a car inspector. He later worked as an Assistant Engineer and Head of the Taipei Workshop before he was appointed as the Director of the Rolling Stock Department in 2020.

The Taiwan Railways Administration TRA is a railway operator in Taiwan. It is an agency of the Ministry of Transportation and Communications, responsible for managing, maintaining, and running conventional passenger and freight railway services on 1,097km of track in Taiwan. 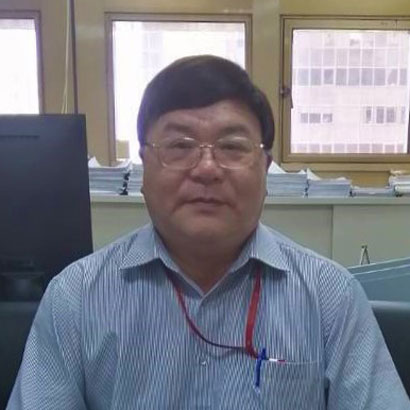