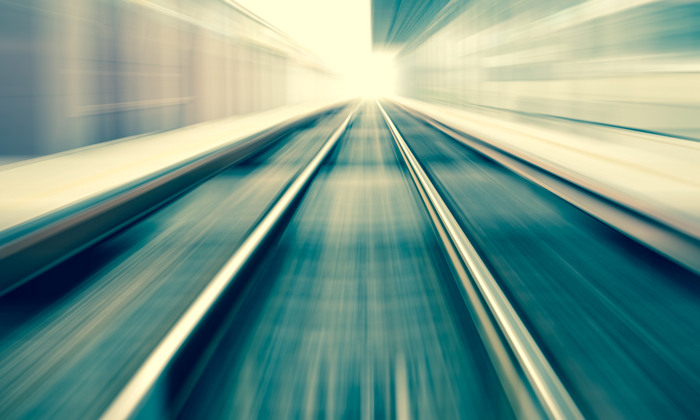 The classic cliché of innovation is to demand ‘outside-the-box’ approaches but the key areas for railway innovation today could be characterised as:

Machine learning can be driven by bright young engineers sucking up vast quantities of collected data into selected tools to populate blackboxes of computer mystique. These black boxes can: take vast volumes of data; find patterns; and create outputs – which can replicate or replace decision support processes painstakingly developed and refined by decades of engineering analysis. Sceptics argue that the results will not be as accurate, and indeed they are not (yet). But a recent TRL re-investment pilot optimising traffic flow at junctions achieved high accuracy an order of magnitude quicker than traditional techniques. Even without further refinement, effective real-time decision-support or mitigation-implementation blackbox tools that are nearly perfect have many worthwhile applications, such as re-timetabling to deliver reduced delay impacts.

Automation of classic processes (which combine expertise, experience and limited computational routines) has been successful in building confidence to overcome the critical initial acceptance barriers to innovation. For example, Siemens has automated signal interlocking proving SIL4 verification based on machine learning outputs has been achieved, paving the way for Prover Certifier sign-off within a day rather than months.

In the future, could we live without contingency methodologies to which we can revert?

Going forwards, the challenges for the robotics revolution are philosophical and pragmatic. Could we do without the human parallel processing to build confidence that the processes we don’t understand derive outputs in which we can believe? And, in the future, could we live without contingency methodologies to which we can revert? Or will underpinning engineering understanding remain a sensible safety net?

Technology transfer is a familiar drum-beat for innovation promoters, with appropriate injections from inside one industry box finding secondary markets within another. Phenomenal reductions in the invasiveness, cost, size and weight of sensor technologies to capture key parameters in non-rail applications – alongside increasingly easy data transmission and processing – has unlocked rail potential.

Innovative applications have included real-time monitoring of remote asset behaviour in its operational context, in order to optimise maintenance interventions. For example, train door performance monitoring has eliminated routine across-the-board operational service checks, shifting focus onto a particular equipment which is drifting out of specification, thus both driving maintenance costs down and service reliability up.

Building on better information from sensor technology and continuing the theme of replacing humans with automation, more radical technology transfers in the field of efficient condition data collection to inform safer and more cost-effective maintenance practices are emerging with the application of drones. AmeyVTOL’s Wing for remote rail infrastructure inspection will reduce lineside track working, addressing significant risk in the railway system.

Innovation can deliver connected transport, using whatever mode. As road vehicles become electrically powered and automated; and as people become increasingly interested in the smoothness and simplicity of their journeys (or the speed and flexibility of deliveries), they may become increasingly indifferent to how they travel (or their stuff is transported).

Road/rail distinctions blur further if platoons of road vehicles are optimised at system level to maximise network capacity and minimise congestion; and concepts such as Seamless Interchangeability for railways offer increasingly road-like flexible timing and routing to double the capacity of an ERTMS level 3 railway.

In London’s GATEway, TRL is testing autonomous vehicle alternatives to cars, with both direct benefits for vulnerable users and for indirect improvements to create a more pedestrian- and cyclist-friendly urban landscape.

A British perspective on innovation and investment needs is offered by the IMechE/ TRL report Increasing Capacity: Putting Britain’s railways back on track (January 2017). Delivering twice as many passenger-km as 20 years ago, and with railway demand set to double again before the National Infrastructure Commission’s 2050 horizon, innovation can enable railways to take an optimal role in meeting transport needs sustainably – and cost-effectively – in the widest sense. 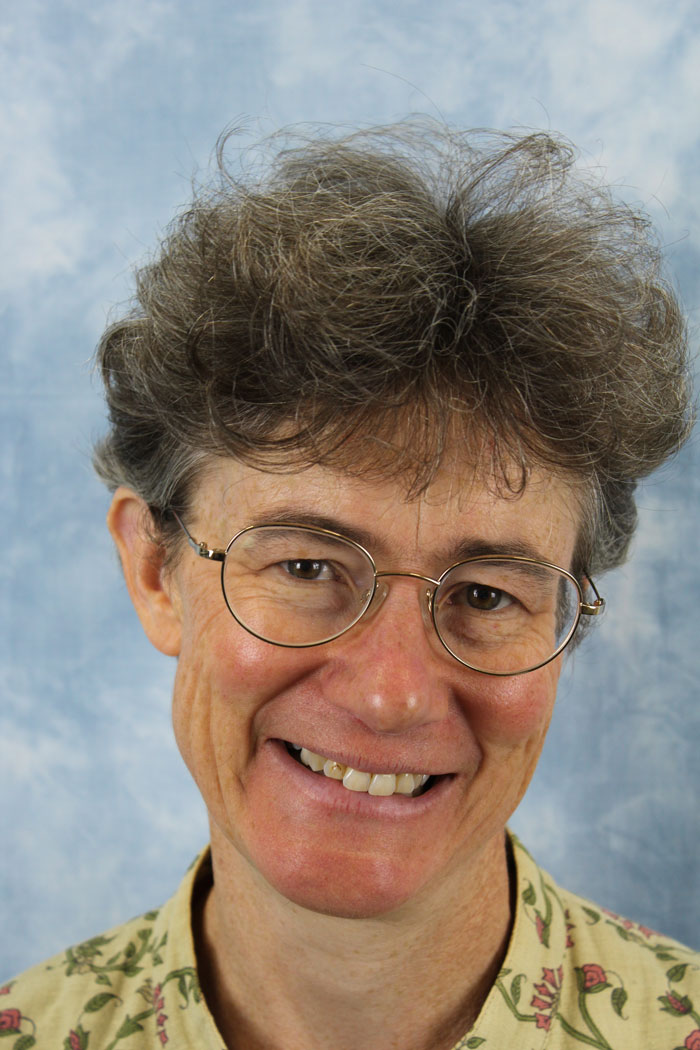 By Rebeka Sellick, Head of Rail at TRL