Reducing noise generated by older, noisy freight wagons is one of the major challenges faced by the railway sector in Europe. As a result of popular protests, the subject has been high on the political agenda in several countries. Even though the technical solution to the problem is relatively simple, the costs related to its implementation divide opinion at international level. Bas Leermakers of OTIF provides an insight into the technical and legal background to the discussions. 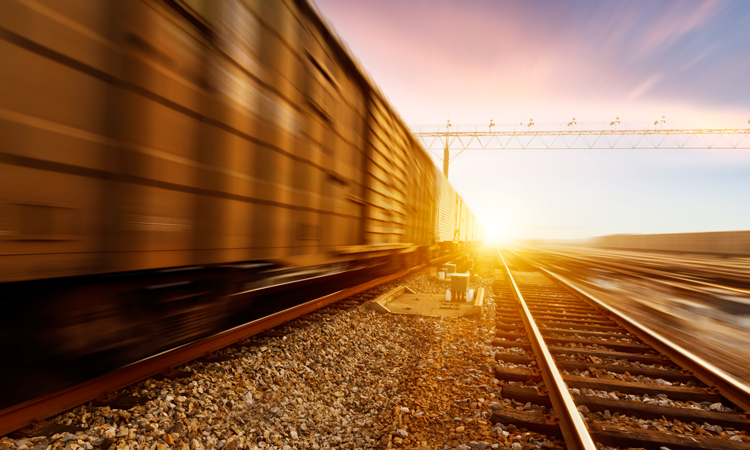 Research shows that excessive noise can affect people’s health and for this reason the railway sector and the legislator are aiming to reduce railway noise. The extent of railway noise problems in a particular area depends on many factors, such as traffic density, population density, landscape, etc. For these reasons railway noise abatement is accorded a different priority in different states.

The major contributor to railway noise is rolling noise caused by freight trains. The vast majority of freight wagons in Europe are equipped with so-called wheel-tread brakes that act by pushing friction elements (brake blocks) onto the running surface of the wheel. The friction results in a braking action. Traditionally, cast iron is used for the production of brake-blocks, which is a cheap and easy-to-use material, however it has as a downside in that it roughens the wheel’s running surface. The rough wheels running on the rails cause vibrations that result in running noise, also referred to as pass-by noise. This problem does not exist if the vehicles are equipped with disc brakes, but unfortunately only a limited number of freight wagons are equipped with this kind of braking system. Instead of using traditional cast iron brake-blocks, alternative braking friction elements in the form of composite brake-blocks smoothen rather than roughen the wheels, leading to significant reduction of pass-by noise. If a wagon currently equipped with cast iron brake-blocks is being equipped with composite brake-blocks, its pass-by noise measured in accordance with ISO 3095 will be reduced by up to 10dB; halving the noise level that people perceive.

Since 1 December 2012, all new freight wagons approved for international use in accordance with the Convention concerning International Carriage by Rail (COTIF) must comply with defined noise limits. The European Union (EU) has already imposed similar requirements since 2007. This means that all new wagons are considered ‘silent’ and therefore, over time, all old noisy wagons will gradually be replaced with more silent wagons. Nevertheless, this process is slow; estimates from the European Union Agency for Railways suggest that without additional measures, by 2035 80 per cent of the freight wagon fleet would be silent. But if a train is composed of 80 per cent silent and 20 per cent noisy wagons, the train is still noisy.

Although the technical solution to the pass-by noise problem caused by freight wagons is relatively simple – retrofitting old noisy wagons with new composite brake-blocks – its implementation is more difficult. Apart from the investment in new brake-blocks the maintenance costs of wagons increase when they are equipped with composite brake-blocks due to different wear behaviour of the wheels. This will make the transport of goods by rail more expensive, potentially diminishing the competitiveness of rail transport compared with other modes, such as road transport. Implementation of rail freight noise-reducing measures is therefore mainly a question of financing and divides opinions between different states. 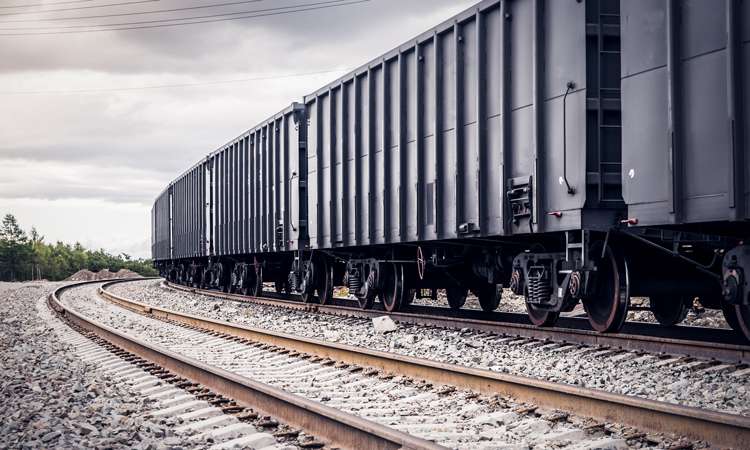 The EU aims for a coordinated approach in order to avoid creating new barriers and to maintain interoperability. In addition to the requirements for new wagons, the EU has taken initiatives to stimulate the sector to retrofit old noisy wagons on a voluntary basis. To maintain the competitiveness of the rail sector, the EU implemented financial incentives to stimulate retrofitting at EU level. To this end, a scheme of ‘Noise-Differentiated Track Access Charges’ (NDTAC) was introduced, allowing infrastructure managers to charge lower track access fees for silent wagons compared to noisy wagons. The NDTAC scheme is voluntary and implemented by only a small number of states. In addition, a scheme to co-finance the retrofitting of freight wagons was put in place. According to this scheme the EU can finance 20 per cent of the retrofitting costs. In addition to that, states may also co-finance part of the costs. However, due to its international character, measures imposed on rail freight at national level have little effect as long as noisy wagons are used internationally. For some states the measures in place at EU level do not lead to the desired situation quickly enough, so they are in favour of banning the use of noisy wagons on their territory by a certain deadline.

In addition to the financial questions, imposing mandatory retrofitting before a deadline also comes with some legal challenges. The basic principle of COTIF and EU railway law is that the technical vehicle provisions, including those related to noise, apply only when a vehicle is newly authorised or admitted to operation. Therefore, new vehicle requirements have in general no retroactive effect and do not apply to old vehicles. As a consequence, the legal basis for a complete ban on the use of older, noisy wagons by a certain deadline is questionable.

Instead of banning noisy wagons by a certain deadline, in the latest discussion the definition of so-called ‘quieter routes’ is being considered. Quieter routes would be railway lines on which only silent wagons would be permitted to run. It would, in effect, make pass-by noise a train-infrastructure compatibility parameter and it would therefore be the responsibility of the railway undertaking to operate only silent wagons on quieter routes. On railways not defined as ‘quieter routes’, older, noisy wagons could continue to be used. The concept is not very different from the railway undertaking’s duty to ensure that, for example, the operating speed, the axle load and the gauge of the vehicles and infrastructure are compatible.

The advantage of making pass-by noise a train-infrastructure compatibility parameter is that it allows pass-by noise requirements to be compulsory where they matter most, without imposing retroactive rules on entire fleets. At the same time, the operation of noisy wagons on part of the network where noise nuisance is limited would not be affected, such as in areas where there is no population close to the railway lines. Although this approach might have its downsides, such as an increased administrative burden, possible lack of clarity in terms of local rules and interoperability limitations, there would be a clear economic benefit in preventing the retrofitting of entire fleets and implementation would not seem to imply major legal hurdles.

For 125 years, the Convention concerning International Carriage by Rail (COTIF) has been providing international railway law. The Intergovernmental Organisation for International Carriage by Rail (OTIF) develops vital legal tools within the scope of COTIF in support of trade between continents. The organisation is based in Berne, Switzerland and its members consist of 50 states on three continents and the European Union. www.otif.org

Bas Leermakers is Head of the Technical Interoperability Department of OTIF. He has nearly 20 years’ experience in the field of railway legislation and standardisation, of which 12 years have been spent working in international organisations. After graduating as a mechanical engineer in 1999 he started working in technical rail consultancy. He switched to the European Railway Agency in Valenciennes (France) in 2007 to work on the development of rolling stock TSIs. Bas was part of the team that successfully drafted the first TSI on locomotives and passenger rolling stock. He also chaired the working groups concerning the revisions of the TSI on noise and the TSI on safety in railway tunnels. Since 2012, Bas has worked for OTIF where he has been responsible for the work which led to the adoption of international law concerning the approval and use of railway vehicles, as well as the safe operation of trains in international traffic. 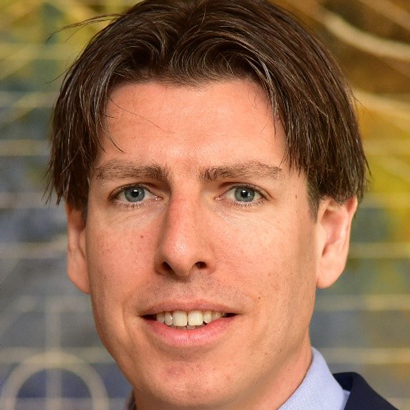