FRA awards $25m to increase rail safety at crossings and train stations in the U.S.

The Federal Railroad Administration (FRA) has awarded $25 million in grants to improve safety at railroad crossings, train stations and crossings across the U.S. 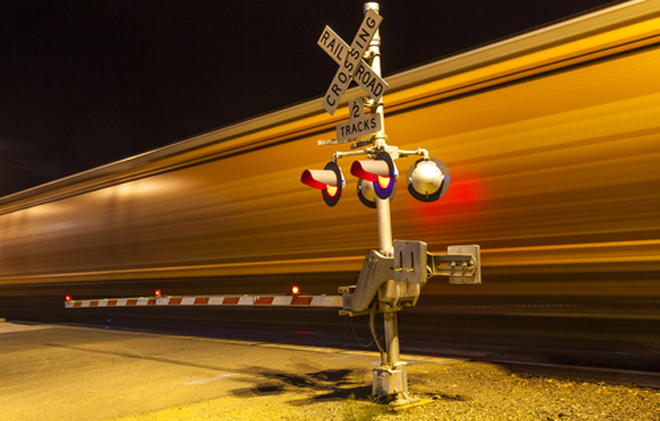 The Federal Railroad Administration (FRA) has awarded $25 million in grants to improve rail safety at crossings, train stations and tracks across the U.S.

The FRA has awarded $25 million in funding to 23 projects in 14 states and the District of Columbia to increase safety at crossings and train stations. The FRA received 40 eligible applications requesting $67.5 million, nearly three times the $25 million that Congress provided in the 2016 Consolidated Appropriations Act that funds DOT.

Commenting on the award funding U.S. Transportation Secretary Anthony Foxx said: “It is vitally important that we invest in safety as rail continues to play an increasingly larger role in this country, transporting tons of freight and millions of passengers each day. These grants will help address some of the improvements that are crucial to ensuring safe, reliable and efficient railroad networks.”

“This is an investment that is desperately needed”

“A safe railroad network requires continuous investment and upgrades,” said FRA Administrator Sarah E. Feinberg. “These grants will improve safety at hundreds of railroad crossings and make important safety upgrades at stations across the country. This is an investment that is desperately needed – and I urge state DOTs to join the FRA in investing more in improving safety at crossings.”

According to the FRA it requested $520 million for competitive local rail facility and safety project grants as part of President Obama’s Fiscal Year 2017 budget proposal.