Transport for the North releases its first independent report

Transport for the North (TfN), the body responsible for producing a cohesive transport investment strategy for the North of England, has released its Spring 2017 Update Report – the first produced and published by the organisation independently from Government. 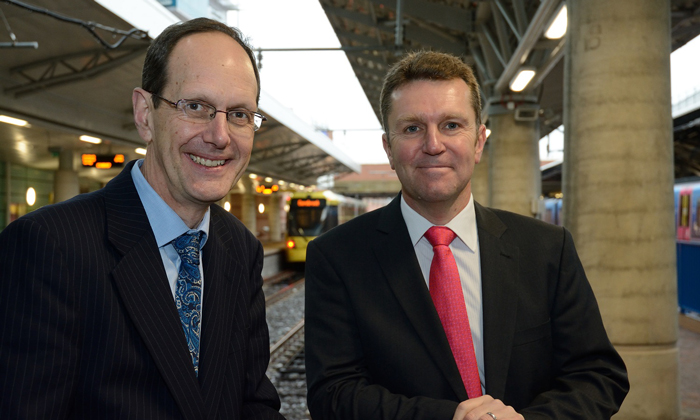 Transport for the North (TfN), the body responsible for producing a cohesive transport investment strategy for the North of England, has released its Spring 2017 Update Report – the first produced and published by the organisation that is independent from Government. 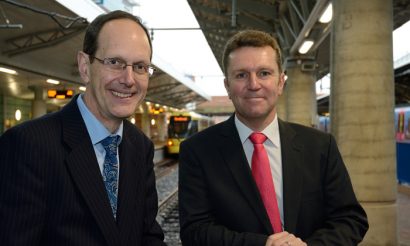 The report details the progress made by TfN over the last year to improve the quality of life for people in the region by transforming transport infrastructure and helping to grow the economy. It also maps a timeline for the development of a Strategic Transport Plan for the North – due to be published later this year.

Key achievements over the last year include:

“The backbone of our work over the last 12 months and going forward is the Northern Powerhouse Independent Economic Review – a fundamental look at the capabilities which, if supported by the right investment, can provide the foundations for closing the North/South productivity gap, generating new jobs and enhancing the North’s global competitiveness,” said John Cridland, Chair of Transport for the North. “The Review identified that the North’s potential could offer almost £100 billion in real terms of economic benefit to the UK and up to 850,000 new jobs.”

“We have a clear focus for the year ahead to build on our progress as we become England’s first ever Sub-national Transport Body, paving the way for other regions to follow,” added David Brown, Chief Executive of Transport for the North. “This will mean we become a formal, legal entity and a statutory partner of the Government able to speak with one voice on behalf of the North about the transport priorities which can transform the region’s economy for the long term.”

TfN will publish its draft Strategic Transport Plan for public engagement in Autumn 2017.