Passengers are ecstatic over eTickets

Over one million mobile-friendly eTickets have been sold to train travellers since their launch six months ago. 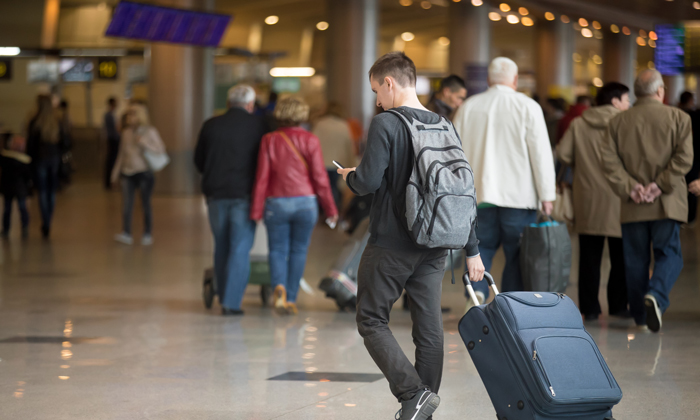 Over one million mobile-friendly eTickets have been sold to train travellers since their launch six months ago. 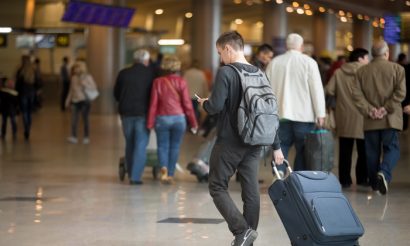 The latest figures from the Rail Delivery Group (RDG), which represents train companies, show that 85% of tickets sold online by Gatwick Express are eTickets and 47% of Virgin Trains West Coast customers chose to purchase eTickets instead of paper ones. Furthermore, research undertaken by Trainline (who sell Virgin West Coast eTickets) show that 82% of customers rated them as ‘good’ or ‘excellent’ and 89% would buy one again.

The eTicket is the latest product of the rail industry’s collaborative work to harness and develop technology to give customers more choice and convenience. They can be stored on a smartphone or mobile device and are used through the train company app, in Apple Wallet and by email. Their design was developed by train companies, RDG and two of the industry’s technology suppliers – Trainline and Assertis – and will be developed further to cover a wider range of ticket types and fares and to include clearer, simpler information for passengers. 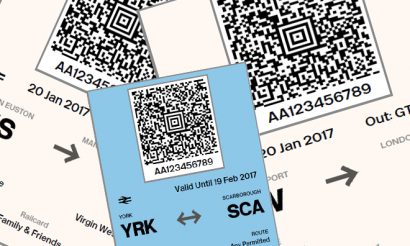 Virgin Trains West Coast, in partnership with Trainline, were the first to offer eTickets in August last year, followed by Gatwick Express and TransPennine Express, and Caledonian Sleeper will offer them soon. In the six months since their launch a total of over 1.4 million eTickets have been sold.

“The railway must move with the times. All train companies are improving and modernising how they sell tickets, developing mobile-friendly, smarter types of electronic tickets to make it quicker and easier for people to pay to travel by train,” said Dennis Rocks, RDG Managing Director of Technology Services. “It’s great to see 1.4 million eTickets sold in just six months. More and more train travellers are discovering the benefits of being able to buy tickets online and download them to a smartphone or other device rather than having to rely on the old orange paper type.”

Going forwards, RDG is working with train companies to enable passengers across the country to use smartphones as tickets by 2018.

One response to “Passengers are ecstatic over eTickets”