RZD passengers can now pay for tickets with Apple Pay

The Russian Railways’ official app for mobile phones, RZD Passengers for iOS, has now added the option to pay for tickets using Apple Pay technology, with a similar solution already being implemented on the OJSC Russian Railways website. 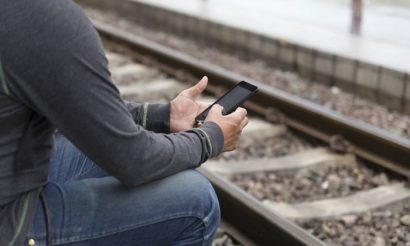 The free mobile app is available through the AppStore and enables passengers to buy tickets (with no added charge) and find out the timetable for long distance trains. The payment technology for the site and app is provided by the VTB Group (VTB24 bank and multicard processing company).

Similar applications have already been developed for Windows Mobile and Android, which are available through Windows Store and Google Play.

All apps are currently still being finalised with further services being added to them via customer feedback and new options are planned to be integrated into future versions, for example the option of using Android Pay when purchasing tickets.