For Global Railway Review, Platon Guryanov, Head of the International Practice within the Legal Department of Russian Railways (RZD), provides an insight into how the EAEU affects rail transit across its member states, and the legislation that is driving its formation of a ‘single transport space’. 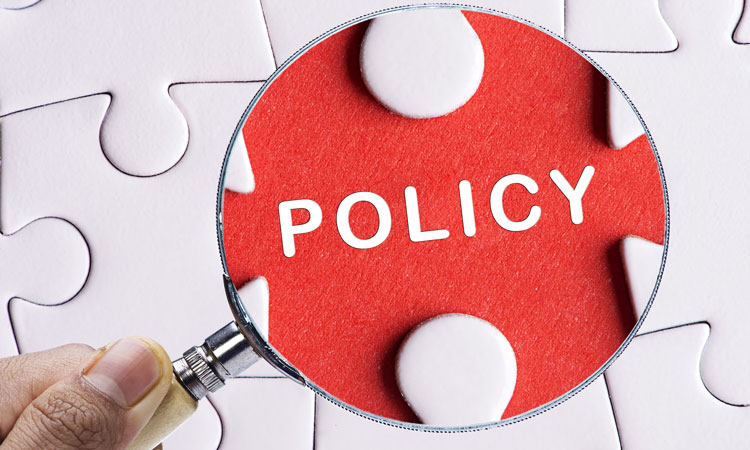 Russia, Belarus and Kazakhstan, on which territories the railway transit routes between Asia and Europe are stretched, alongside Kirgyzstan and Armenia, are bound within the Eurasian Economic Union (EAEU). The EAEU forms a single economic area based on international law rules and affects many spheres of business, including that of railway carriages.

The EAEU was created by the Treaty on the Eurasian Economic Union, signed on 29 May 2014, providing for a common market for goods, services, capital and labour.

The single customs area abolished customs borders between member states and imposed the unified customs tariff. The uniform customs rules are set up by the international treaty – The Customs Code of the EAEU.

This not only makes the transportation of goods faster and cheaper, but also affects the use of foreign railway wagons. Upon entering the EAEU’s territory, they are allowed to remain there for up to 90 days, during which they can be used one time for the inland haul without payment of duties.

The EAEU was created by the Treaty on the Eurasian Economic Union, signed on 29 May 2014, providing for a common market for goods, services, capital and labour.

Section XXI ‘Transport’ of the treaty directly concerns that one of the main tasks of a coordinated transport policy is the creation of a common market for transport services, and one of its main priorities is the formation of a ‘single transport space’.

Specific railway provisions of the treaty regulate two major issues: the access of carriers from one country to the services of the railway transport infrastructure, and tariffs.

Despite the fact that one of the basic principles of admission is the equality of requirements for carriers, the rules provide certain privileges for the national (network-wide) carrier in the allocation of the capacity of infrastructure sections.

Special rules of the treaty regulate the procedure for the execution of the contract for the provision of infrastructure services.

Specific railway provisions of the treaty regulate two major issues: the access of carriers from one country to the services of the railway transport infrastructure, and tariffs.

For transit traffic to third countries through land border crossings of the EAEU member states, the Tariff Policy of the CIS Member States for the Transportation of Goods in International Transportation is to be applied. They adopt the Tariff Policy once a year at the tariff conference of the parties, to the Tariff Agreement of the Railway Administrations (Railways) of the Member States of the Commonwealth of Independent States of 17 February 1993.

The Treaty sets a right of carriers to establish tariffs for services for the carriage of goods within the price limits established by the authorised bodies of the member states (tariff corridor) in order to increase the competitiveness of railway transport.

The EAEU provides a platform for interaction between the business community, government bodies of the participating countries and the Eurasian Economic Commission (EEC, the permanent regulatory body of the EAEU) – namely the Advisory Subcommittee on Railway Transport. It considers drafts amendments to the EAEU acts, searches for the bottlenecks hindering seamless international transportation and prepares appropriate recommendations to the EEC.

It is also worth noting that the EEC is considering the possibility of developing transport corridors passing through the territories of the participating states. A programme for the promotion of an ecosystem of digital transport corridors has been prepared. Their development is expected within the framework of the draft EAEU roadmap for the implementation of the transport policy for 2021-2023, which is planned to be approved in the first half of 2021. The main goal, thereof, is the introduction of advanced digital technologies in order to speed up transit.

Platon Guryanov earned a Master of Laws degree from the University College London. He worked on matters of Russia’s accession to WTO at the Ministry of Economic Development before joining Russian Railways (RZD). In RZD, Platon heads the International Practice within the Legal Department and represents the company in CIT as a member of its Executive Committee. His sphere of competence includes creating a railway-friendly international regulatory environment at the level of both governmental and non-governmental organisations, as well as bilateral cooperation. He also provides legal support to the company’s top management in negotiations on various matters, such as infrastructure projects and international operational activity.

This article reflects a private opinion, not that of the Russian Railways or of Russell Publishing Ltd. 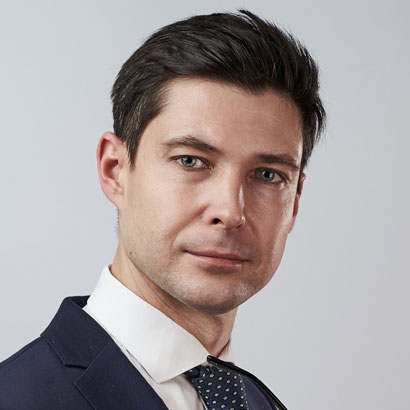