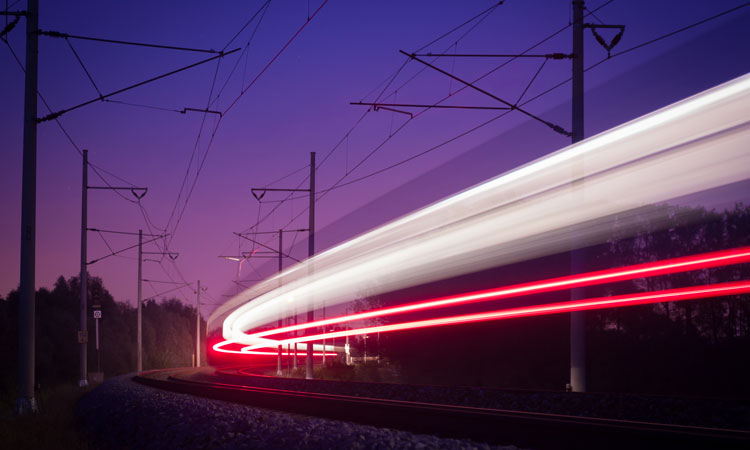 Rail BI allows all business cases to be produced with the same platform, the same data, and the same calculations, allowing the creation of multiple options. A consistent base and format can be established for proposals, and reporting is standardised for ease of comparison.

You will also have the benefit of being able to reuse knowledge from previous projects with the Rail BI method: set up once, test twice, and reuse forever.

Organisations using Rail BI have found that the average time to produce an initial estimate has been reduced from six weeks to two weeks. These time savings have allowed for multiple alternatives to be generated and considered in ways that simply were not possible with more traditional methods.

Rail BI users have also seen planning cycles reduced by 80 per cent thanks to the repeatability and streamlined working practices of its software, leading to faster and more accurate results.

Since 2015, Network Rail has been using Rail BI to publish project estimates with a total value of £9.6 billion, saving an estimated £10 million plus.

By providing accessible, connected data, Rail BI has helped its users to achieve 20 per cent savings on estimation activities, leading to savings in excess of 1.5 per cent of total project value.

Better use of resources

Rail BI allows planning and estimation teams to focus on genuine planning, rather than the consolidation and checking of data.

This quicker turnaround allows more estimates to be produced, and more projects to be undertaken in a far shorter time frame – increasing speed to market, and putting passengers first.

Rail BI has produced all cost estimates for the UK’s Digital Railway since 2015.

The tool has been used for projects including the £1.2 billion East Coast Upgrade, and now hosts the UK-wide signalling long-term deployment plan for the entire network.

Click here to find out more about how Rail BI can improve your project planning and get in touch with us.