José Conrado Martínez, Deputy Director of Strategic Innovation (CTO) of Adif, explains the difficulties caused by the gauge in Spain, as well as the rest of Europe, and how Adif are contributing to making railroad’s safer with a freight gauge changeover project. 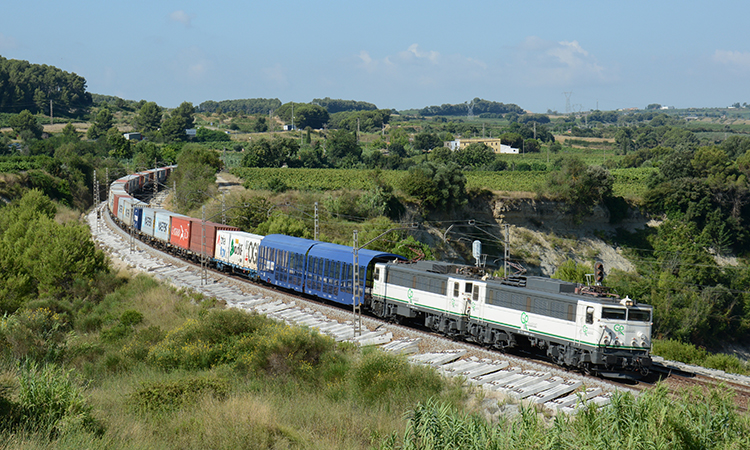 At the end of the mandatory tests, the system obtained the approval of the axles that allows their use on commercial trains.

The different gauge barrier has always been a difficulty for rail traffic in Spain and Portugal, along with the rest of Europe. The challenge of changing gauge for passengers is technically solved with technological developments carried out by Renfe, Adif, Talgo and CAF, but gauge problems still remain unresolved for freight traffic.

In Spain, this technical difficulty is heightened by difficult orography, poor access to ports, limits to train lengths and competition with road transportation. Currently, the activity of changing gauge at borders involves transhipments that entail an economic surcharge, a breakage of the load and an increase in travel times. An average of 25 trains per day use the Irun and Port Bou facilities, where loads are transferred from one wagon to another or Transfesa’s axle interchangers are used for suitable wagons (which have been in service in Hendaye since 1950 and in Cerbère since 1952).

Before the variable gauge system for freight, there were attempts to develop gauge changeover technologies in different countries, but they failed. Another alternative to the problem of gauge change are lines with three or four rails that allow circulation in two different gauges. In Spain, there are rail track sections with a third rail on the Tardienta-Huesca, Valencia-Castellón, Riofrío‑Tocón and Zamora lines. It is a technologically and economically costly solution in terms of construction and maintenance and is therefore not viable for long sections.

To access this article in full, please complete the box below. 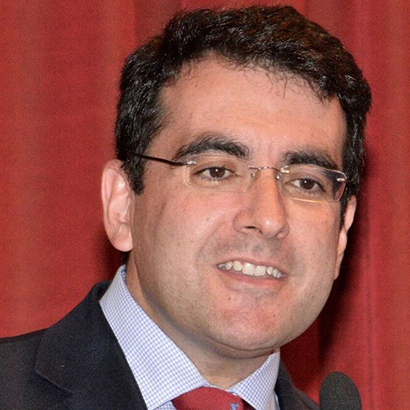