Delayed train? It could be due to the weather

It can be incredibly frustrating to be late as a result of a train delay, but delays are often enforced to protect the public from serious accidents. It is better to be late and arrive safely! 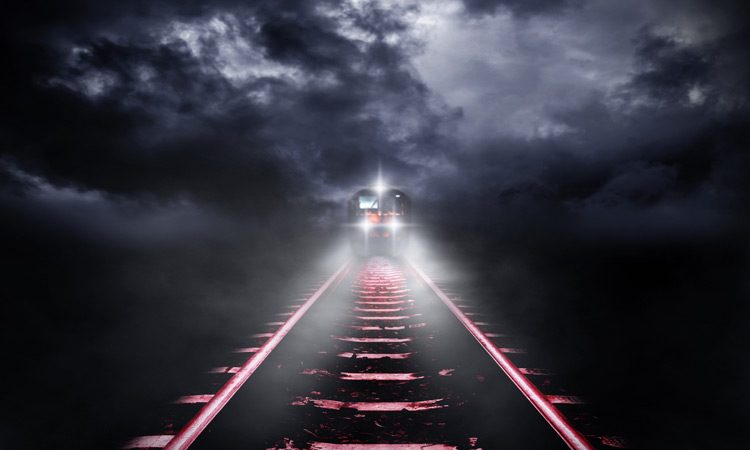 You are on your way to a meeting and make your travel plans to get there right on time. However, you hear the painful words ring through the station speakers: “The next train at platform one will be late due to engineering works”. You wonder why they pick today of all days to carry this out, and why it takes so long. But contrary to popular belief, the rail network doesn’t delay trains because they feel like it.

The modern train is a remarkable feat of engineering; however, they are also delicate machines. Metal expands when exposed to heat. As a result, rails expand, bend, or even break under extreme temperatures. At high speeds, trains can derail. This is why train drivers monitor their speed very closely. Sometimes it is to do with scheduling, but it can also be due to safety reasons. To combat this, Network Rail generally repairs tracks before the summer months. They replace weakened sections of track or make changes which can cause rails to bend when exposed to high temperatures. The Japanese use ‘slab track’. This involves laying rails on toughened concrete slabs. As a result, they are less affected by temperature. This contributes to Japan having one of the most punctual railway services in the world.

Rails are laid on ballast, also known as crushed stone. Heavy rain can wash away the crushed stone, thereby weakening the track. Moreover, heavy rain can damage electronics used for signalling and providing power to the trains. To combat this, it is crucial to have accurate weather information. This provides the data needed to plan ahead and mobilise staff. For instance, there are flood defence teams who clear blocked drains and lift sections of track at high risk of flooding. As a result, travel disruption can be kept to a minimum. 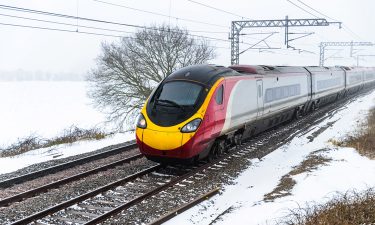 Rail tracks often pass through rural areas where trees or branches can sometimes end up on the track. This can lead to an accident or delay. Taking this into account, rail operators use preventative measures wherever possible. For instance, tree surgeons are hired to cut down branches and vegetation from the sides of tracks.

Moreover, leaves can get blown onto the track and get compressed into a slippery mush. This can cause rolling stock to lose grip, especially at high speeds. Inspectors check the rails frequently and clean debris using water jets and descaling machines.

Out of all the different weather conditions, snow is the most dangerous for railway networks and heavy snow requires a more extensive scale operation. Snow affects rails in a multitude of ways, including:

Like with anything, practice makes perfect. In areas where heavy snowfall is less frequent, rail staff can be less prepared to take action. This can lead to long delays. Notably, after the snow is cleared, a risk assessment needs to be carried out. The reduced temperature from snowfall might also lead to breaks in the track, which will need to be replaced. 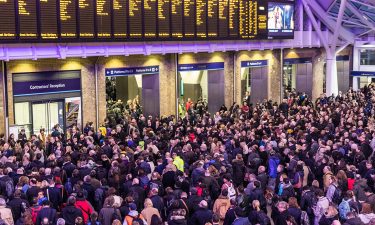 It can be irritating to be late as a result of a train delay. However, these delays help to protect the public from serious accidents. It is better to be late and arrive safely.

The weather has a significant impact on rail travel and delays are sometimes designed to protect the public. Due to climate change, there is a big emphasis on building tracks and trains for the future and this forward-thinking should help to reduce travel disruption.