With soaring temperatures predicted in the UK this week, Network Rail has activated its ‘extreme weather action teams’ (EWATs) across the country to ensure passengers are kept safe and the railway keeps running as reliably as possible. 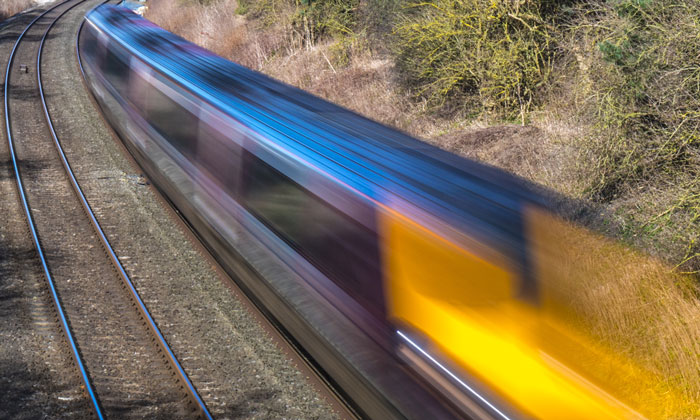 Andy Thomas, Managing Director of England and Wales at Network Rail said: “On very sunny days, rails in direct sunshine can be as much as 20°C above air temperature causing the steel to expand markedly and could, if not carefully monitored and action taken, buckle causing travel disruption.”

Andy continued: “Our engineers and specialist extreme weather teams are monitoring track-side temperatures and vulnerable locations and will, if necessary, introduce temporary speed restrictions during the hottest part of the day to keep trains running, albeit more slowly than normal.”

Paul Plummer, CEO of the Rail Delivery Group, who represents the rail industry said: “This week could see some of the hottest weather of the year, so we would advise people travelling by train to carry a water bottle and if they feel unwell, get off at the next stop where a member of staff will be happy to help.”

In addition to introducing speed restrictions during the hottest part of the day, Network Rail will be working closely with specialist weather forecasters and local weather stations to make plans and take action so rails are less likely to buckle. Network Rail have also installed mini weather-stations and thousands of track-side probes to monitor local conditions.

Certain parts of rail will also be painted white so they absorb less heat – and expand less. Typically, a rail painted white is 5°C to 10°C cooler.