Danny Broad, Chief Executive Officer of the Australasian Railway Association (ARA), provides an overview of three exciting and innovative projects being implemented by Australian rail freight operators which highlight how rail freight in the country is being transformed. 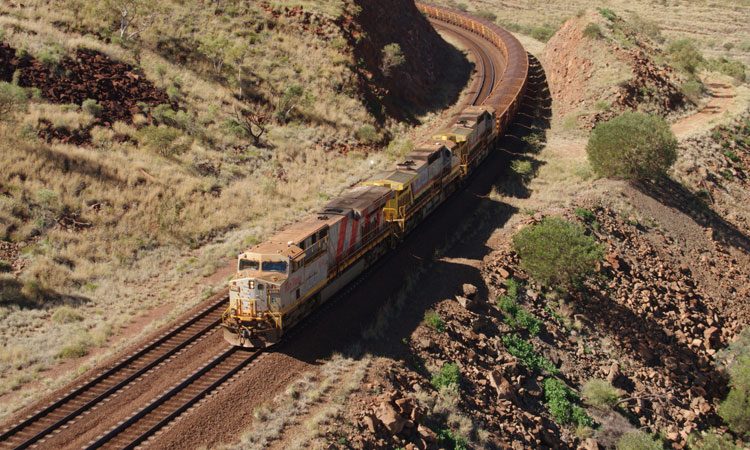 A Rio Tinto driverless loaded train, carrying around 27 thousand tonnes of iron ore and nearly 2.5kmlong, coming from the mine on the way to port CREDIT: Rio Tinto

The rail renaissance in Australia covers both freight and passenger operations. The commencement of construction of the 1,700km Inland Rail corridor from Brisbane to Melbourne heralds another chapter in the development of rail freight in Australia. With the digital revolution surging around the globe, rail freight businesses need to ensure they are in the best position to maximise benefits and opportunities afforded by this growth.

This includes moving freight in an ever-increasing online environment, safely and efficiently, and modernised management of rail assets.

Three innovative projects implemented by Australian rail freight operators are emblematic of some of the changes sweeping rail freight in Australia. These three projects are nominees for the Freight Rail Excellence Award at the 2019 Australian Rail Industry Awards competition. The winner will be announced at the Awards dinner in July 2019.

The Roy Hill Holdings Predictive Train Optimiser (PTO) is a cloud-based, analytics-enabled solution that displays, in real-time, the current state of the rolling stock within the Roy Hill rail network.

It contains an algorithm that predicts the movement of these assets over the next 96 hours, applying known environmental and operational constraints, such as the operational performance of the train loading and unloading facilities. When fully implemented the PTO will provide the Roy Hill Train Control team with an agility in train scheduling that previously did not exist.

Train scheduling and recording within Roy Hill had been intensely manual, involving very experienced train controllers generating a paper-based train schedule. The process was heavily reliant upon the expertise and consistent application of the human controller, had a natural latency in its creation, and provided no ability to respond to short term environmental shocks that might disrupt the plan.

The PTO now provides a real-time visualisation of the rail network, and a constant re-calculation of rolling stock movements over the next 96 hours, based on the current position of trains, scheduling and track maintenance optimisation rules, and known and emerging environmental constraints.

The PTO system is also the trusted interface to the corporate delay accounting system allowing true point in time and space capture of delay events.

Agile methodologies were used extensively in the development, with frequent releases of new functionality and immediate integration of feedback into the development cycle.

Approximately two years ago Pacific National established an in-house team to focus on providing digital platforms to its frontline workforce. 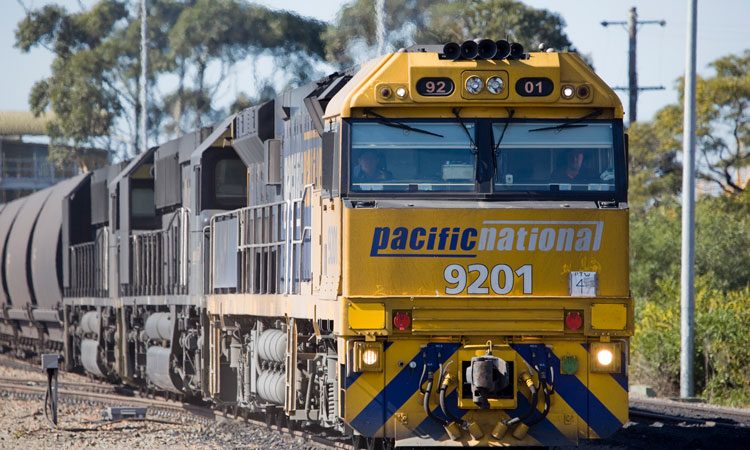 The team was tasked with providing digital real-time communication between train crew and the Integrated Planning Services (IPS) operations centre. The IPS receive approximately two thousand phone calls a day, the majority from train crew, either obtaining or providing information about their shift and shift activities.

The app provides real-time geographical mapping of trains, locomotives and crew cars and information such as speed, location, crew-on-board, origin, destination, estimated arrival times, number of wagons and weight. The greater visibility provided to all stakeholders enables better decisions to be made to meet service commitments to customers.

After extensive offline testing, the Driver App was piloted at the Gunnedah depot with a pool of 60 drivers and supervisors. Mandatory risk assessments were conducted prior to introduction of the technology, and the pilot was closely monitored by supervisors and the ‘Fast Apps’ team. Drivers are not permitted to use the device whilst in control of the moving train or in safe working areas on-board or off the train.

The result was that digital close-to-real-time communication between train crew and the Live Run team in the Operations Centre, which reduced the lag in decision making and enabled better decisions based on enhanced situational awareness. This ultimately resulted in faster and more effective responses to live run variances, better adherence to plan, higher levels of customer service and greater productivity of our assets and people.

Every Pacific National coal system driver has now been provided with a personally issued, company provided smartphone which not only gives them access to the Driver App but all relevant line of business applications and productivity apps (e.g., email, Yammer and SharePoint).

The roll-out will eventually extend to freight system crews. The Driver App has greatly improved communication and engagement. The smartphone, Driver App and other apps in development form a digital platform which will remove printed documentation and paper-based forms from the workplace, to digitise practices, allow yard crews and customers to access or raise the card status of wagons, to enter correct weights at load points and to create wagon-products assignments to enable end-to-end track and trace throughout the freight cycle. 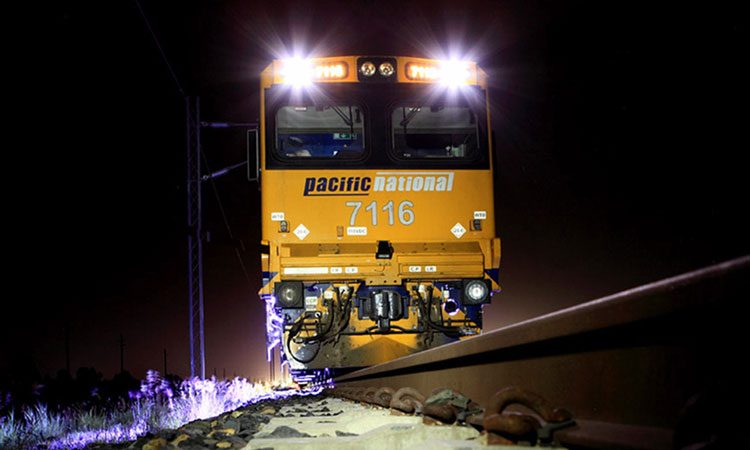 Pacific National is one of Australia’s largest rail freight businesses

Rio Tinto’s AutoHaulTM system (known as the world’s largest robot) is the world’s first fully autonomous heavy-haul railway system. Autonomous trains depart from one of two coastal ports and can travel up to 500km to any one of 13 mines, where they are loaded with over 25 thousand tonnes of ore and return to the port.

A comprehensive Safety Assurance programme has been maintained throughout the development, deployment, commissioning and ongoing maintenance of the AutoHaulTM technology resulting in the final approval of the system by Rio Tinto and by ONRSR in June 2018. AutoHaulTM safety benefits include:

Rio Tinto has recently completed the AutoHaulTM construction project and is now experiencing the benefits of network speed improvements and improved safety of the operation.

DANNY BROAD is Chief Executive Officer of the Australasian Railway Association (ARA) – the peak body for rail in Australia and New Zealand. Danny is responsible for all facets of the Association’s activities, including policy and advocacy, membership growth and the implementation of the ARA’s strategic vision. Danny has an extensive knowledge and passion for the Australian rail industry. During his career, he has advanced from behind the drawing board in a structural design capacity, through to project management and general management in the power, civil, construction and rail industries, having worked on numerous major infrastructure projects across Australia. 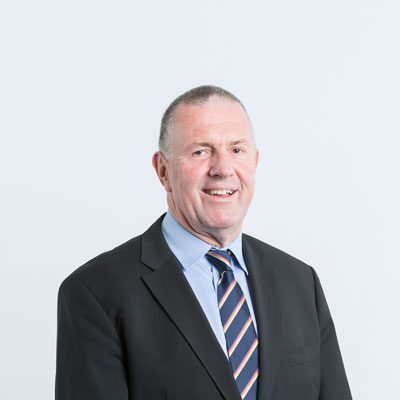