Canadian Pacific Railway Limited has released a ‘Company Superior Proposal,’ according to the Kansas City Southern, with the two companies negotiating to a new partnership. 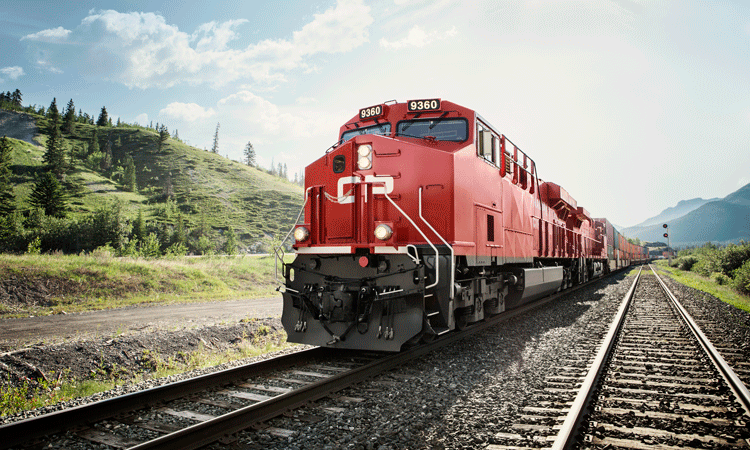 “We are pleased to reach this important milestone and again pursue this once-in-a-lifetime partnership,” said Keith Creel, CP President and CEO. “As we have said throughout this process, CP remains committed to everything this opportunity presents. This merger proposal provides KCS stockholders greater regulatory and value certainty. We are excited to move forward as we work toward making this perfect match a reality.”

The merger proposal values Kansas City Southern (KCS) at $300 per share, representing a 34 per cent premium, based on the CP closing price on 9 August 2021, and KCS unaffected closing price on 19 March 2021. Following the closing into a voting trust, common shareholders of KCS will receive 2.884 CP common shares and $90 in cash for each share of KCS common stock held. The proposed transaction includes the assumption of $3.8 billion of outstanding KCS debt.

A CP-KCS combination would create more competition, not less, in the rail freight industry and would be better for Amtrak. It brings more competition among railways and protects obligations to passenger service.

CP-KCS would enhance competition, create new and stronger competitive single-line options against existing single-line routes, while taking trucks off the highway. CP-KCS would maintain all existing rail freight gateways and maintain competition in the Baton Rouge to New Orleans corridor, while creating new north-south lanes between Western Canada, the Upper Midwest and the Gulf Coast and Mexico.