A strategy to build world-class intermodal terminals to support Inland Rail in order to secure the success of rail freight projects for Australia has been welcomed by the ARA. 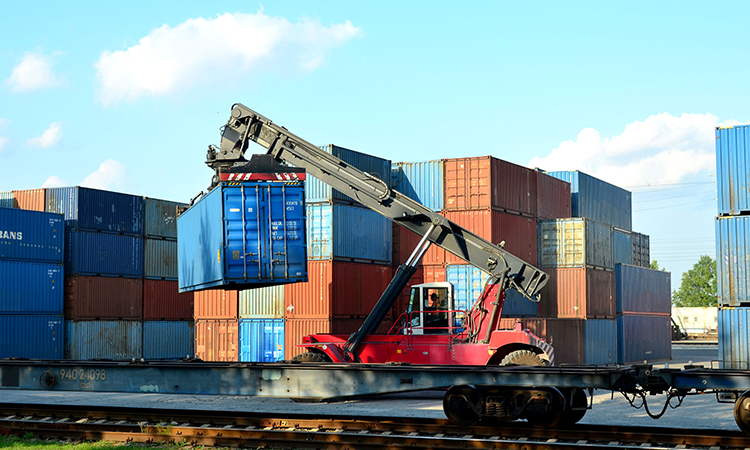 The Australasian Railway Association (ARA) has welcomed a strategy to build world-class intermodal terminals to support Inland Rail, securing the success of this vital rail freight project for the nation. The confirmation of arrangements to develop Melbourne and Brisbane intermodal terminals on time for the commencement of operations along the full Inland Rail alignment will be a huge boost for the rail freight sector.

“A series of interconnected intermodal terminals are critical to realising the benefits promised by the 1700km Inland Rail line linking Brisbane to Melbourne via Toowoomba, Moree, Parkes and Albury,” Caroline Wilkie, Chief Executive Officer for ARA, said. “A network of technologically advanced, open access terminals servicing national and regional freight rail infrastructure will enhance the resilience of the network, facilitate efficient multi-modal supply chains and contribute to realising the capacity projected from the Inland Rail project. Innovative, world-leading terminal infrastructure is vital to the competitiveness of freight rail and enhances rail’s attractiveness to customers and freight forwarders.”

“The expertise and experience acquired through the development and operation of the Moorebank Logistics Park and intermodal terminal will bring great value to the projects in Melbourne and Brisbane,” Wilkie continued. “The National Intermodal Corporation is well placed to ensure the best possible outcome for industry.”

The expansion of the role of the Moorebank Intermodal Company has not welcomed by everyone, with some feeling that government investment into upgrading and improving the interstate rail freight network is misguided.

“While Pacific National welcomes government investment for the interstate rail freight network, we feel that this initiative is misguided,” Paul Scurrah, CEO of Pacific National, said. “The expansion of the role of the MIC beyond Sydney involves the use of taxpayers’ money to develop rail freight terminals in direct competition to the private sector, with the last two decades seeing huge government investment in roads and regional highways that have resulted in an explosion of larger trucks hauling more freight. It’s hard enough competing against the rapid growth of road freight, let alone now facing direct competition from government using taxpayers’ money to develop intermodal terminals.

“The expansion of MIC’s role will have the perverse effect of stifling future private sector investment in the national rail supply chain, including capacity to support the Inland Rail project. This initiative will not support the goal of both governments and rail operators driving modal shift of freight from road to rail to help deliver environmental and safety benefits for the nation.”