The NJ TRANSIT Board have approved two major contracts, advancing projects to restore rail service to Sussex County and create a safe haven for rail cars in severe weather events. 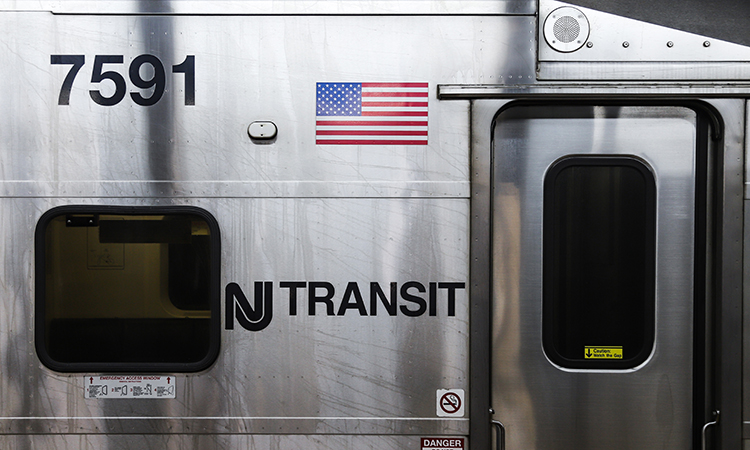 The NJ TRANSIT Board of Directors have approved two major construction contracts. The first construction contract is for early action work on the Delco Lead Storage and Inspection Facility project in New Brunswick which will create a safe haven for rail cars and locomotives in case of a severe weather event. Equipment stored in this location will be positioned out of flood prone areas and optimally situated for rapid return to service on the Northeast Corridor, Raritan Valley Line and North Jersey Coast Line following the weather event.

“NJ TRANSIT is committed to delivering reliable service to the thousands of customers who depend on it,” Diane Gutierrez-Scaccetti, Commissioner of the New Jersey Department of Transportation and Board Chair of NJ TRANSIT, said. “This project offers the necessary resiliency to ensure that reliability.”

In the aftermath of Superstorm Sandy, the County Yard and associated four-mile-long Delco Lead were identified as safe-haven storage locations for rail cars and locomotives as the land and yard are above the flood plain with relatively no adjacent trees. Strategically located along the Northeast Corridor, the Delco Lead Project will provide resilient storage for NJ TRANSIT’s rail equipment in the event the Meadows Maintenance Complex in Kearny, NJ and Morrisville, PA yard are evacuated. The Service and Inspection Facility will allow for the rapid inspection of rail equipment and its return to revenue service rapidly and efficiently following severe weather.

“The contract awarded for the rehabilitation of the Roseville Tunnel demonstrates NJ TRANSIT’s commitment to the residents of Sussex County in restoring rail service along the Lackawanna Cutoff” Kevin S. Corbett, President and CEO of NJ TRANSIT, said. “As we work toward maximising equitable access to public transportation throughout New Jersey, I am pleased that we are advancing this important project in the northwest portion of our state where transit options are more limited.”

Noise and vibration work in the FINE-2 project