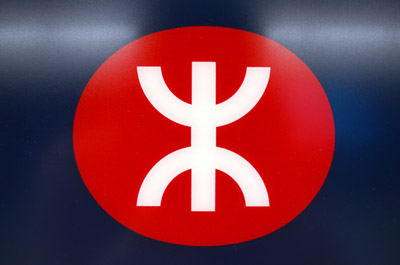 MTR is a global operator of metro, commuter and airport rail systems. It is also an international consulting business and property developer, and manages shopping malls, retail units, apartments and other major buildings along some of its lines.

Full-year results for MTR saw revenue grow by 3.8 percent to £3.62 billion (HK$41.7 billion), and post-tax underlying profits reach £948 million (HK$10.9 billion), down 5.9 percent compared to the previous year. According to MTR, the fall was due to lower Hong Kong property development profits.

2015 was an important year for MTR, with major growth witnessed in the European market. The operator’s European projects have included: In addition, Stockholm County Council extended the concession of MTR Stockholm to operate the city’s metro system for another six years, from 2017 to 2023.

MTR Corporation is investing in PPPs in Australia and China

Elsewhere, the operator is currently investing in new and extended rail lines via public private partnerships in Australia and China. It is also delivering four major projects in Hong Kong – alongside running high performing railways in all of these locations.

Jeremy Long, CEO of MTR Europe, said: “MTR delivers world-class services for its passengers, and our 2015 results reflect that.

“In Europe, we have taken the first steps towards full Crossrail Services, have continued to deliver improvements to the London Overground, and have successfully launched a full intercity service between Stockholm and Gothenburg.

“2016 will be another important year of growth in our European operations as we continue our work towards Crossrail services and prepare to take over the Stockholm Pendeltåg concession in December.

“We’re working as hard as ever to deliver the very high levels of punctuality and passenger satisfaction people expect from all MTR services.”