Rail passengers are safer than ever

Detailed investigation undertaken by rail industry body, RSSB, has shown that rail passengers are genuinely safer, with train fatality accidents falling 87% since 2000 as both accidents and their causes are at an all-time low. 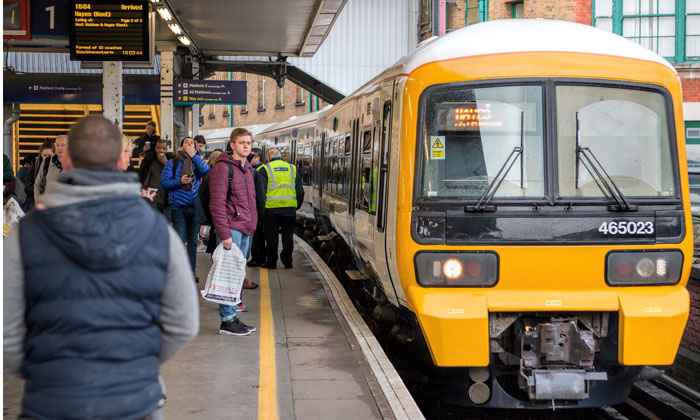 A detailed investigation undertaken by rail industry body, RSSB, has shown that rail passengers are genuinely safer, with train fatality accidents falling 87% since 2000 as both accidents and their causes are at an all-time low. 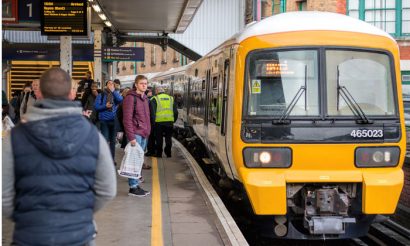 It has been an unprecedented ten years since the last train accident killed passengers or rail staff on Britain’s mainline railways. The last time was on 23 February 2007 at Grayrigg in Cumbria, when a train derailed after fouling a faulty set of points which had not been properly maintained. Of the 109 people that had been on board, 84-year-old Margaret Masson was fatally injured, and a further 28 were seriously injured.

RSSB’s Director of System Safety, George Bearfield said: “Train accidents have a tragic impact – the derailment at Grayrigg resulted in tragedy for the family of Margaret Masson. It also required heroism from rail staff, emergency services and the local community in the aftermath. Our thoughts are with them as much as they are with the progress we’ve made as an industry in the intervening period.” 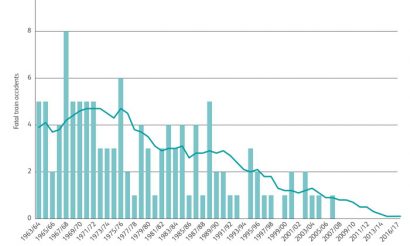 Focusing on the safety of passengers

RSSB also looked into incidents which have the potential to turn more serious and found that these were also falling, with just 17 incidents in 2016 compared to 45 in 2007. Due to the lack of a major incident, the rail industry has been able to completely focus on risk assessment and maintain a scrutiny and analysis of data. This has resulted in a rail industry that shares a corporate memory built on many decades of operational experience, says RSSB in its latest industry learning report.

“By remaining vigilant and avoiding complacency, the railways have maintained a methodical and targeted approach to managing risk and improving safety,” George Bearfield continued. “Stronger trains, better signalling and protection, and day-to-day dedication of rail staff have all played their part too.”

One response to “Rail passengers are safer than ever”