Secretary of State responds to Transport for the North’s proposals

The Secretary of State for Transport has responded positively to the Transport for the North’s proposal to become England’s first sub-national Transport Body. 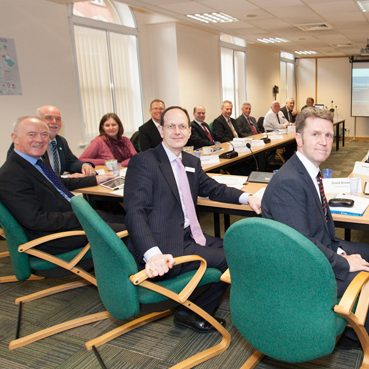 The Secretary of State for Transport, Rt. Hon Chris Grayling MP, has responded positively to the Transport for the North’s proposal to become England’s first sub-national Transport Body, and its plans to transform the North’s transport infrastructure, boost its economy and create up to 850,000 jobs by 2050. 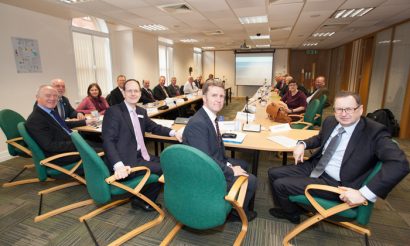 Transport for the North is a partnership that brings together local and combined authorities from across the North with Central Government. This allows the region to speak with one voice on the transport infrastructure investment needed to boost the North’s economy. The response is a positive step in strengthening the organisation’s role – it will now work with the Department for Transport to ensure that the North’s transport priorities are clearly understood by Government.

“We are pleased that the Secretary of State has given his support to us becoming England’s first sub-national Transport Body,” said John Cridland, Chair of Transport for the North. “We will work closely with our partners over the coming months and are looking to become a statutory body by the end of this year.”

As part of the proposal, Transport for the North had to demonstrate that, in becoming a statutory body, the new arrangements will deliver better outcomes for passengers across the North. It will also continue to build on its progress made to date by driving forward its Strategic Transport Plan – set to be the first pan-regional transport plan in the country, which will bring together the research commissioned by Transport for the North to enable better connectivity.

“This is another important step forward for Transport for the North and will help the region to speak with one voice on its transport priorities,” the Secretary of State for Transport, the Rt. Hon. Chris Grayling MP. “The Government is committed to working together with our public and private sector partners in the North to embrace the ongoing opportunities to deliver the Northern Powerhouse.”

The organisation and its Partners will now work together through the final stages of becoming a sub-national Transport Body, with formal statutory status expected to be granted before the end of 2017.