RB Rail AS management board appointed

The Supervisory Board of RB Rail AS has appointed three new management board members to the joint venture. 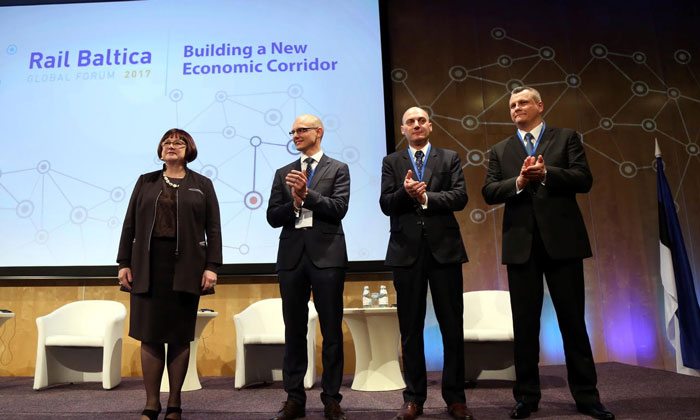 The Supervisory Board of RB Rail AS has appointed three new management board members to the joint venture: Kaspars Rokens, Ignas Degutis and Deniss Muraško. 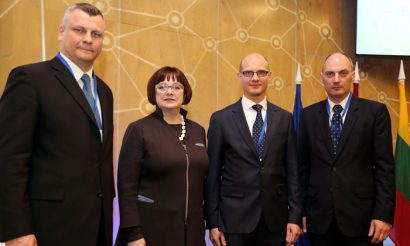 Established in October 2015, RB Rail AS is a joint venture between the three Baltic States, with SIA ‘Eiropas dzelzceļa līnijas’ in Latvia, UAB ‘Rail Baltica statyba’ in Lithuania and OU ‘Rail Baltic Estonia’ in Estonia all holding equal shares.

As part of these new appointments, experienced manager in power distribution, retail, building automation and industrial applications’ business, Kaspars Rokens, assumes the position of Chief Operating Officer. Rokens has served in multinational technical trading companies as sales and organisations’ manager since 1994 and for the last five years has held the position of President and CEO for the Baltic Countries at Schneider Electric.

Finally, Deniss Muraško will be taking on the role of Chief Technical Officer. Muraško has over ten years of experience in managing and implementing large-scale infrastructure construction projects. He has held the role of Head of Railway Department at Lemminkäinen Eesti since 2014, focusing on the development of the department in preparation of the Rail Baltica project. 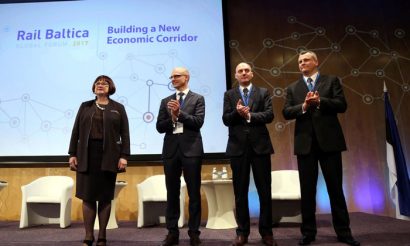 They join Baiba A. Rubesa, Chairperson of the Management Board and CEO of RB Rail AS, which is the central co-ordinator for the Rail Baltic/Rail Baltica project. A project which involves the construction of a high-speed railway infrastructure from Tallinn to the Lithuanian/Polish.