New report emphasises the need for change in rail franchising

A new report says that while franchising looks successful, in practice the system is vulnerable to an economic slowdown. 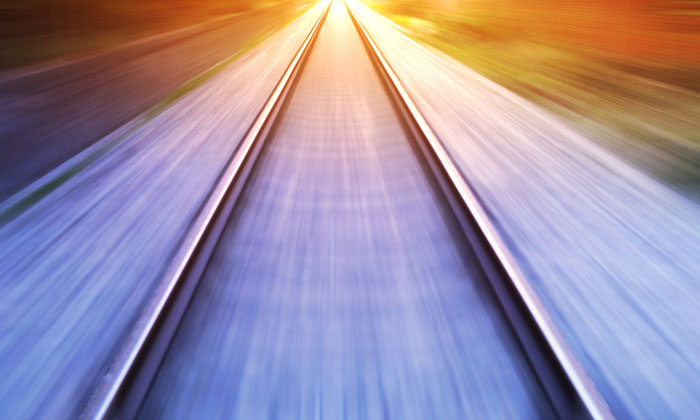 A new report, produced by Credo Business Consulting for transport think tank Tracks says that while franchising looks successful, in practice the system is vulnerable to an economic slowdown. 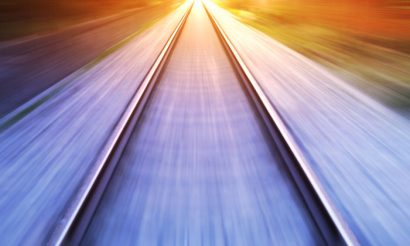 Named Ensuring a Sustainable Rail Industry, the report also states that bidders face increasing risks when bidding for and running franchises. It also highlights wider problems with the franchising system for passengers who face confusing fare structures, outdated ticketing technology, and increased crowding and suggests that franchising, as currently structured, is a barrier to sustained long term investment in the industry.

“This report shows the challenges facing rail franchising, especially if there is a slowdown in rail use or in the wider economy,” said Stephen Joseph, Chief Executive at Campaign for Better Transport. “We hope that the next government, if it continues with rail franchising, takes note of this and finds this research useful.”

The report makes various recommendations for reform, including proposing that the government should set out a clear strategy for the economic and financial role of the railway in post-Brexit Britain, and then revisit how a more flexible franchising model can best support this.

It also says the government should lead a ‘fundamental and bold review of fares’ to remove complexity, make the system more relevant for modern working patterns and stimulate greater innovation and flexibility in encouraging and managing demand.

“The success of franchising has been one of the key factors in the dramatic increase in rail usage over the last 20 years,” added Matt Lovering, Partner at Credo Business Consulting, and the author of the report. “But this growth has significantly increased the social and economic importance of the railway, making it essential that the network continues to evolve and offer attractive services to all customers. The current franchising model has significant risks and limitations which may hinder this process.”