The Toronto-Windsor Corridor is set for high-speed rail

It has been announced that Ontario is moving forward with an ambitious high-speed rail project along the Toronto-Windsor corridor. 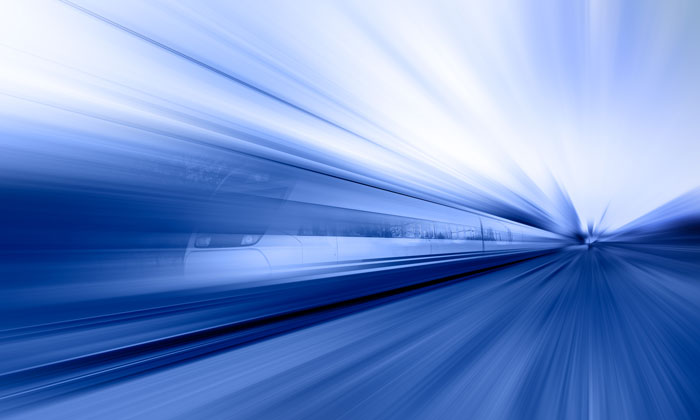 Ontario is moving forward with high-speed rail along the Toronto-Windsor corridor, becoming the first province to undertake a rail transformation of this magnitude. 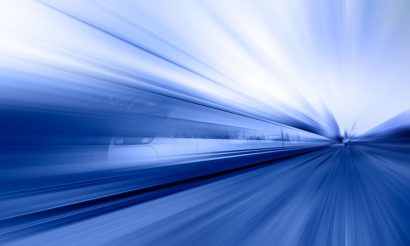 Premier Kathleen Wynne, Steven Del Duca (Ontario’s Minister of Transportation) and Deb Matthews (MPP for London North Centre) met in London to announce that the province is moving ahead with preliminary design work on the project and investing $15 million in a comprehensive environmental assessment.

This announcement comes as the province releases a new report by David Collenette, Ontario’s Special Advisor on high speed rail. In 2015, Mr. Collenette was asked to assess the project’s feasibility and after extensive consultations, his report concluded that there is a business case for high speed rail along the Toronto-Windsor corridor and that there are opportunities to engage the private sector in financing and delivering the project.

High speed rail could cut travel times between Toronto and Windsor from four hours to just over two. With high speed rail expanding Ontario’s innovation supercorridor to Windsor, businesses will be able to attract the best talent, increase their productivity and support a low-carbon innovation economy.

“High speed rail will have a transformative impact on travel in Southwestern Ontario, helping people to innovate, connect with each other, and travel for work, study and play,” added Steven Del Duca, Minister of Transportation. “This is just one part of our plan to invest in transit across the province — connecting communities and supporting growth in jobs and the economy.”

Ontario will establish a new governing body to oversee the ambitious work required to design and implement high speed rail.