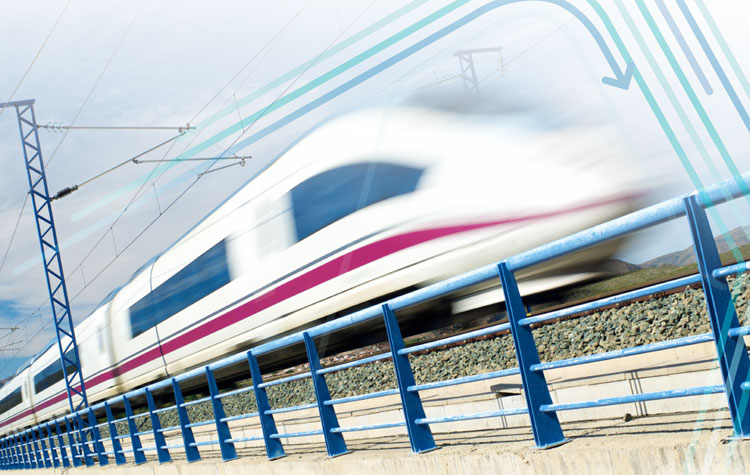 Gathering together some of the most influential people in the railway community, the International Rail Development conference will discuss the most topical subjects affecting the rail community and provide an in-depth focus on some of the largest live rail projects from around the world. 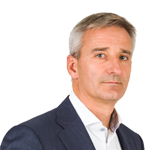 Carel is a senior leader at Infrabel, Belgium’s rail infrastructure manager for more than 10 years, having previously held several positions at PriceWaterhouse Coopers and IBM Global Business Services for over 15 years.  During this webinar, he gives us an insight into his session at International Rail Development 2018: ‘Building the smart railway – the journey to the digital revolution in maintenance’ 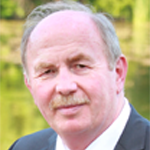 Rudolf Koller has held several positions at ÖBB  from the year 1979. After retiring in 2015, he became a freelance railway consultant and university lecturer (St. Pölten University of Applied Sciences, Austria). He tells us a little about his session: ‘Success story of a completed project: Vienna’s new Central Railway Station, Austria’ 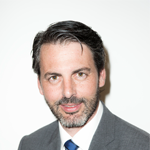 Alejandro Moreno was appointed as Midland Metro Alliance Director in September 2016, to lead the alliance team of planning, design and construction specialists to build four new tram extensions across the region over the coming decade on behalf of the West Midlands Combined Authority (WMCA). Alejandro discusses the transition to the new digital railway.