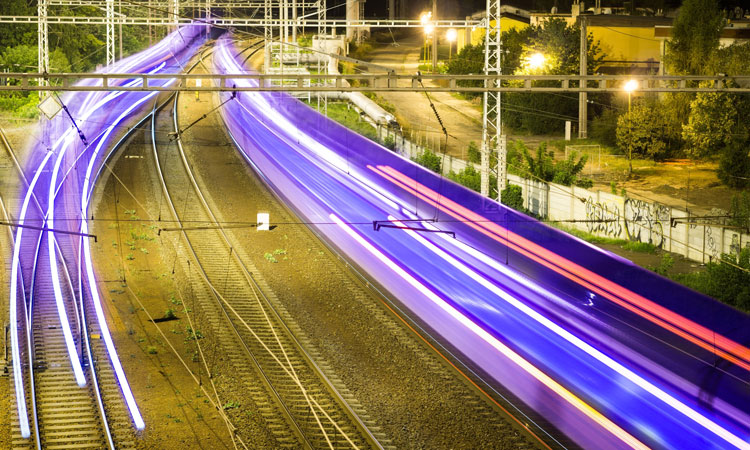 With new technology and innovative solutions available to the industry, the future performance improvements of our railways will depend on a variety of elements, and this webinar explored how stakeholders manage their approach to track maintenance, their willingness to adopt innovative solutions and invest in the latest technology, and their understanding of the importance of delivering a data-driven railway.

KEY LEARNING POINTS OF THE WEBINAR:

Tim joined the rail industry in 2001, working on several asset and maintenance data roles before moving on to managing on-track machine planning and maintenance performance. In 2009, Tim moved into Network Operations Programmes, delivering the Maintenance Effectiveness Programme, including Plain Line Pattern Recognition, and leading on resolution national maintenance issues. Tim was appointed as Professional Head of Maintenance in July 2016 and, in July 2017, took on the lead engineering role for the Network Rail Intelligent Infrastructure Programme.

Ivan studied Civil Engineering Sciences with Environment and Construction Management and graduated in 2016. In his research, he examines the potential of fibre optic sensing in railway asset management.

Deep is currently COO of Frauscher Sensonic, but in his previous role as Global Systems Manager for Frauscher’s FTS product line, he managed a focused engineering team handling commercial FTS projects. Deep has been involved in numerous technical business development and product development projects as a result of eight years of background in Distributed Acoustic Sensing. Deep completed his post-graduation at City University London in 2011. While working in several positions, as a data analyst, acoustic signature analyst, algorithm developer and projects engineer, he has shifted his industry involvement from oil and gas to the rail industry in recent years.