James Nattrass, Network Rail’s Director of Incident Management and Operational Security, reflects on the repercussions of metal theft from the railway – an issue that is, sadly, still prevalent, despite COVID-19 – and the progress that continues to be made in tackling it. 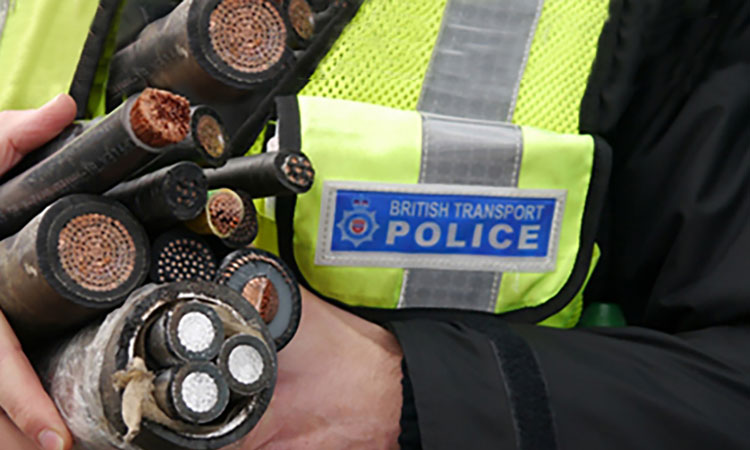 The theft of metal, particularly cable, from the railway is a significant issue for the rail industry, causing nearly 22,000 hours of passenger delays in the past four years and costs of £61 million.

Costs associated with cable theft include compensation paid to train and freight companies for delays incurred, as well as the costs associated with replacing stolen or damaged cable. These costs eat up vital public funds which should be used for upgrading and maintaining our railway and providing the best service we possibly can for our passengers and freight partners – it is far from a victimless crime.

When cables are removed, the signalling and telecommunication systems of the railway don’t work, and trains can’t run. That’s because the network is designed to fail-safe, which means that, when a cable is cut, trains are brought to a standstill. This protects passengers and railway staff, but can lead to lengthy delays while the problem is found and fixed safely, increasing the risk to train staff, as passengers grow frustrated by these delays.

Recognising the disruption and distress this causes, in January 2011, we introduced our Cable Theft strategy that focused on four main strands – education, engineering, enablement and enforcement. This led to Network Rail lobbying the UK government to introduce the Scrap Metal Dealers Act 2013 that:

This has had a significant impact, but we are not complacent, as we have also invested heavily in combating cable theft, including protecting key locations and working with our colleagues in the rail industry and the British Transport Police (BTP) to reduce the impact on our network. This, combined with the public support we have received in reporting criminals and improved sentencing in courts, has made a huge difference.

Table 1 shows statistics since 2018/2019, which includes theft of live and non-live cable.

But we are not complacent. Network Rail staff, along with partners in the rail industry, will always remain vigilant. Frontline staff have been working around the clock to keep services running smoothly during these unprecedented times. We know that it can be distressing for passengers, especially long delays where the train is not moving.

Which is why it is saddening to report that, even during the COVID-19 pandemic, we have still had incidents of cable theft on the rail network. Not only did these incidents jeopardise journeys for key workers, including doctors and nurses, but they also disrupted freight trains carrying thousands of tonnes of food and products to supermarkets around the country. At a time of national crisis, it is shocking that criminals targeted the railway, which is so vital to keep people and goods moving. So, we would urge scrap metal dealers to be vigilant if offered materials which could have been illegally obtained.

Another serious unintended consequence of cable crime is risk to livestock when perpetrators cut paths through farmer’s fences to check the cables for metal to steal. On many occasions, livestock make their way the through the fences and end up dead or seriously injured.

I would also urge those who trespass on the railway to think about what they are doing Not only do their actions disrupt passengers and incur significant costs to the taxpayer, it is also incredibly dangerous; they are not just risking a criminal record, they are risking their lives.

James Nattrass is responsible for providing national leadership and direction in the development and implementation of strategies for incident management, event management, operational security, emergency planning, weather resilience and contingency planning at Network Rail. His day‑to-day responsibilities include leading Network Rail’s National Operations Centre, which provides strategic direction to local route control teams across Britain. He joined Network Rail in 2017 from his role as Head of Security at Wembley Stadium following a 30-year career with the Police, where he served as a Chief Inspector, coordinating and commanding numerous high‑profile strategic operations and critical  incidents. 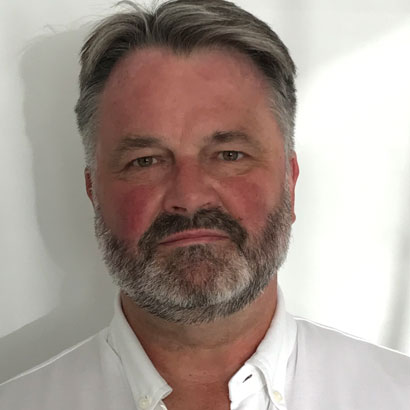