Andrey Akimov, Head of the MCD Directorate of the Department of Transport and Road Infrastructure Development of Moscow, discusses how continuing to renew its rolling stock remains MCD’s main priority and that, by the end of 2021, transport operators will receive another 229 new cars in its effort to change the image of urban rail transport. 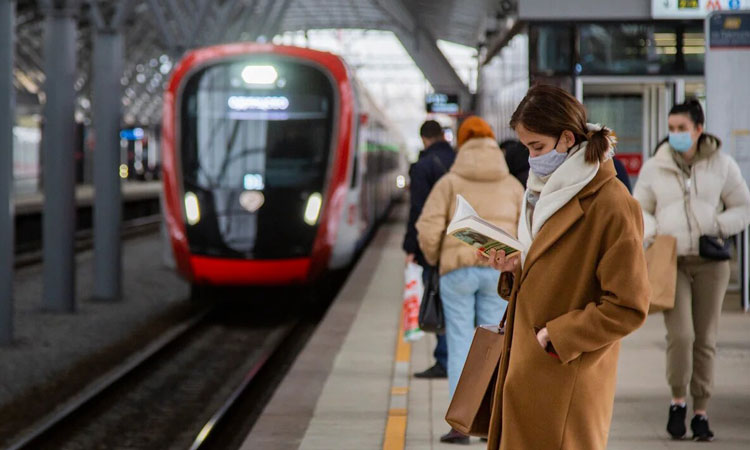 The Moscow Central Diameters (MCD) launched the largest renovation programme of railway infrastructure in the capital region in the entire modern history of Russia. Global transformations have affected all areas of the railway, from improving stations and creating a new ticketing system, to changing the operating mode and renewing rolling stock.

First, changes began at MCD stations – a comprehensive improvement was carried out and the navigation system completely replaced. A completely new navigation system was created, made in the MCD corporate style and in the colours of the MCD lines. New signs appeared not only at MCD stations, but also in Moscow Metro, so that subway passengers could easily transfer to the new surface metro.

Second, a new ticketing system was created, enabling rail passengers to pay with a Troika smart travel card, an option which has been appreciated by passengers of Moscow Metro and ground transport for many years. Troika has become not only a modern and convenient payment method, replacing outdated paper tickets, but also made it possible to interchange to the metro free of charge. As such, the cost of a MCD trip in the Central zone is now equal to a metro trip fare.

The launch of the MCD has seen a radical change in working hours for passengers. The Diameters operate in metro mode, with none of the usual daytime maintenance and engineering works. Significant work to reduce headway between trains allowed us to tear up the timetable.

The fear of being late for the train belongs to the past, the rush and tight time frames of trips are gone – during peak-hours, the next train arrives in a matter of minutes.

Changing the image of urban rail transport, of course, required a global renewal of rolling stock. It began with the launch of Diameters and continues to this day: It is a complex and step-by-step process, intrinsically linked to the success of the new surface metro as a whole.

In early 2019, 57 per cent of the rolling stock on future MCD lines was old. In November 2019, with the launch of the Diameters, came the new Ivolga trains, initially running alongside conventional commuter trains. During 2020, peak traffic was increased by another four per cent on the D1 Line and by five per cent on the D2 Line, which reduced the peak-hour headway to six and 6.7 minutes, respectively.

Ivolga is the newest train and, in a way, has become the hallmark of the MCD project. It was created specifically for Diameters in Russia, and 90 per cent of its components are domestically produced. Large red ‘MCD’ letters, on the exterior of the train cars, are visible even at a distance. From its first days on the line, Ivolga has been very popular among residents; it has become a favourite ‘model’ for photographers, artists and residents, who daily share hundreds of pictures on social media.

But Ivolga is not only a beautiful train. Importantly, it offers a brand new level of services, and each of its details serves the interests of the passenger. A non-vestibuled structure, a walkthrough gangway between the cars and widened doors allow passengers to get on the train faster, take a more comfortable seat or move into a less crowded carriage during the trip. The face-to-face seating arrangement allows more passengers a window view, as well as less disturbance to fellow commuters when getting off and on. Ivolga trains are fitted with USB chargers at each seat, and passengers can make use of the free Wi-Fi. Trains are equipped with modern, comfortable toilets with baby-changing tables, and head carriages have areas for wheelchairs and bicycles.

Ivolga maintains an optimal air temperature inside the carriages, from 18 to 24 degrees, depending on the weather and season. In winter, heated air curtains are activated on the doors inside the passenger compartment, preventing the icy outside air from entering the train. Another advantage is the latest air disinfection system, which kills up to 100 per cent of bacteria and viruses, which became especially important during the pandemic.

Throughout 2020, we have been gradually replacing the old trains with new and, as a result, we have managed to completely update the fleet on the first two Diameters. Now, only modern trains run on D1 and D2. Apart from Ivolga and EP2D trains, manufactured by Transmashholding, passengers also travel on Lastochka trains (Desiro Rus), manufactured by Siemens, and Aeroexpress trains, made by Stadler.

The high–speed electrical train Lastochka (Desiro Rus) is running on the D2 Line. It is assembled by LLC, Ural Locomotives, a joint venture of the Russian machine-building group, Sinara, and the German company, Siemens AG. The 10-car Lastochka is designed for suburban rail lines, with a maximum operating speed of 160km/h. The seats are arranged in comfortable 3+2 layouts, and there are floor stands for passengers with bicycles. In addition, each carriage has sockets to charge gadgets, luggage space and hooks for outerwear. The train meets high standards of passenger service, equipped with high-quality, modern services for comfortable travel, which is optimal for urban passenger transportation. 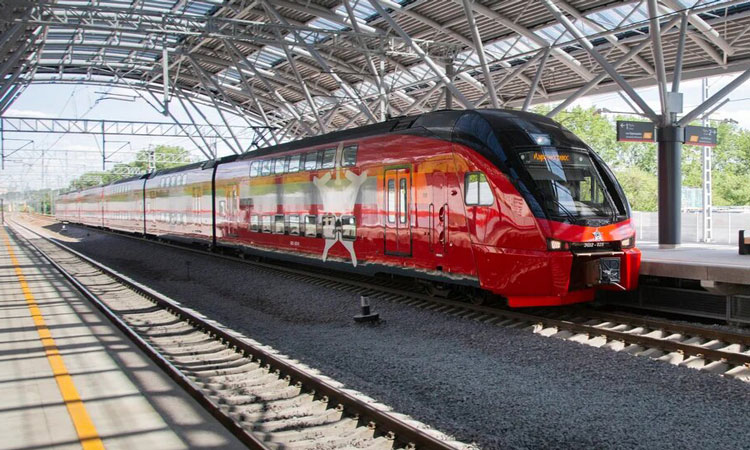 Double-decker Aeroexpress trains run on the D1 Line, stopping at each station between Odintsovo and Okruzhnaya, with fares the same as MCD’s. From Okruzhnaya station, it travels nonstop to Sheremetyevo Airport – providing passengers with direct travel to the airport through the capital, at Aeroexpress service rates. Aeroexpress trains were created by the Swiss company Stadler Rail Group. In these trains, for the first time in world practice, an interior elevator has been developed to move passengers in wheelchairs between floors. These trains are also adapted for convenient baggage transportation and feature carriages equipped with climate control and air disinfection systems. Free Wi-Fi is available to passengers, and convenient embarkation and disembarkation are provided through passages between the cars.

In 2021, we will continue to renew rolling stock at the Moscow transport hub; this task still remains our top priority. By the end of the year, the transport operators will receive another 209 EP2D cars and 20 new Lastochka cars. In the coming years, we will do our best to update trains as much as possible following the directions of the next three Diameters to be launched.

Department of Transport and Road Infrastructure Development of Moscow 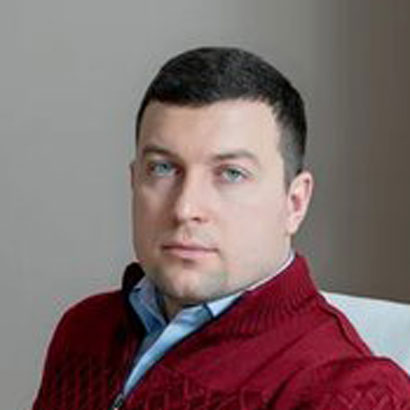 Department of Transport and Road Infrastructure Development of Moscow