The challenges of rail franchising

Stephen Joseph at Campaign for Better Transport discusses challenges faced in rail franchising and research CfBT has undertaken on this. 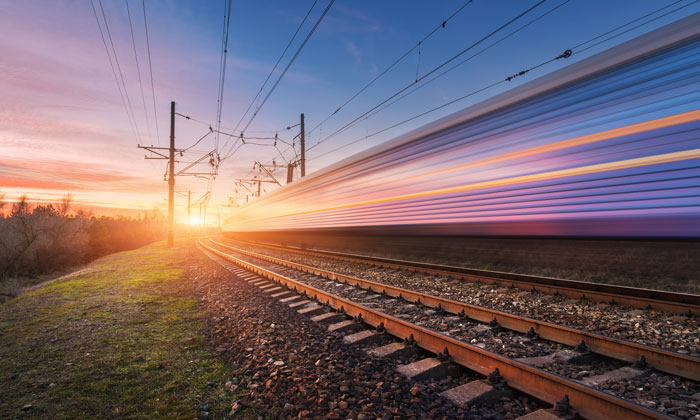 For Global Railway Review, Stephen Joseph, Chief Executive, Campaign for Better Transport (CfBT) discusses the challenges faced in rail franchising and the research CfBT has undertaken to delve into this topic further to come up with a viable solution.

It has been just over 20 years since the first passenger rail franchises commenced in the UK and although it has been successful in increasing rail usage over this time, the system now finds itself faced with significant challenges and may need fundamental changes in the future.

In 2016, our thought leadership programme ‘Tracks’ was set up to react to contemporary issues in the transport sector and its new research report, Ensuring a 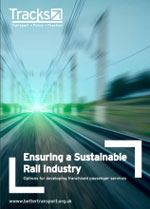 Sustainable Rail Industry, has found that while franchising looks successful, in practice the system is increasingly vulnerable to an economic slowdown, with a relatively small number of bidders facing increasing risks when bidding for and running franchises.

The research also highlights wider problems with the franchising system for passengers who face complex and confusing fare structures, outdated ticketing technology, and increased crowding. It suggests that franchising, as currently structured, is a barrier to sustained long- term investment in the industry, especially on trains and stations.

Hope for the future

But there is hope. The report sets out various recommendations for reform with a key proposal that the government should set out a clear strategy for the economic and financial role of the railway in post-Brexit Britain and then revisit how a more flexible franchising model can best support this. One of the disconnects in rail franchising has been that its impact on the supply industry is not considered. This causes much angst elsewhere in government, where the people writing the industrial strategy see a good homegrown industry that could be developed but doesn’t seem to figure in the procurement world in DfT.

The supply industry sees DfT focused on short term gains rather than whole life costs and benefits. This is true on trains (see recent franchise commitments to replace whole train fleets, some almost brand new), but it is also true for stations, where there is no long-term thinking or investment strategy.

The report also makes the case for a move away from the standard franchise model towards smaller, different franchising models, including concessions for local rail services in rural as well as urban areas. It says this should be accompanied by further devolution of responsibility and oversight of local rail services to local levels, where rail can become part of local transport networks, though national government should retain overall responsibility for the national railway.

This is reasonable: we now have, in many parts of the country, the governance frameworks to manage local rail. Rail North, as part of Transport for the North, is already shaping services in the North of England and has, as constituents, some very competent transport authorities who can manage local rail services in their areas. West Midlands Rail is also shaping up nicely. However, Transport for London can and should manage more of the London commuter network.

The report also highlights the case for Devon and Cornwall rail services being separately and locally managed, and it is notable that Cornwall Council has already developed a clear strategy for an integrated public transport network for the county, in conjunction with bus and train operators.

We also need to see the government lead a fundamental and bold review of fares to remove complexity, make the system more relevant for modern working patterns and stimulate greater innovation and flexibility in encouraging and managing demand.

The report also suggests the following:

Hopefully the franchising model will evolve in a way which builds on the successes of the last 20 years but creates more flexibility to meet the needs of different customers and responds to the economic, social and technology changes which are anticipated in the years ahead.