Keeping North Texas on track for a better future

In late-2018, the Fort Worth Transportation Authority (FWTA) will commence operating TEXRail – a new commuter rail line that will run between downtown Fort Worth and Dallas Fort Worth International Airport’s Terminal B. For Global Railway Review, FWTA’s President/Chief Executive Officer Paul J Ballard provides the construction details to-date of this exciting and important new rail corridor. 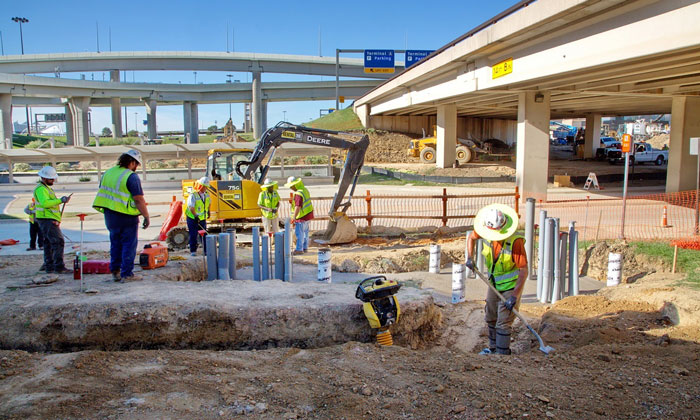 Construction on the corridor

Construction is progressing quickly with up to 1,000 workers in the field daily across the Cotton Belt Corridor, putting TEXRail on target to open for revenue service in late-2018. The 27-mile commuter rail line – which is owned and operated by the Fort Worth Transportation Authority (FWTA) – will offer a new option for commuters and visitors to travel from downtown Fort Worth to DFW Airport. This connectivity is not only essential for regional, national and international businesses and travellers, but it is also a significant selling point for economic development, business relocations, conventions and tourism.

TEXRail travellers who arrive at Fort Worth’s Central Station Downtown can easily connect to dozens of bus routes for visiting local attractions such as the Fort Worth Historic Stockyards, Billy Bob’s, Fort Worth Zoo or the collection of museums in the cultural district. The TEXRail pass includes bus travel, making it even more convenient to get around the region.

Innovation along the rail line

Construction is already nearing completion for TEXRail’s Equipment Maintenance Facility (EMF), where crews have utilised tilt wall construction for the 57,000ft 2 facility that sits on 22 acres in North Fort Worth. The tilt walls, which are 12 inches thick when completed, are built in a wooden frame that is flat on the ground. The walls are then filled with concrete, rebar and foam before being raised and put into place. The largest of the tilt walls weighs 80 tonnes.

As crews work along the corridor to replace the entire rail, Herzog is using its rail unloading machine along the quarter-mile segments of rail to safely offload the new rail just outside of the existing rail. The unloading equipment travels on the rail and workers load the rail into the machine to be automatically distributed as they travel the corridor.

Another component of the TEXRail project is implementing Positive Train Control (PTC) for maximum safety. The interoperable train management system engages with all the other rail services in the area, including Fort Worth and Western Railroad (FWWR), Burlington Northern Santa Fe (BNSF), Union Pacific, Amtrak and the Trinity Railway Express (TRE). PTC will enhance safety measures by providing the ability to automatically slow or stop a train.

To assist with PTC, fibre optic cable will run along the corridor and will tie in with the TRE, which is jointly owned and operated by FWTA and the Dallas Area Rapid Transit. The fibre optics will be used for communications, video messaging boards, fare collection, PTC and ticket vending machines.

Additional safety enhancements include vehicle detection loops and quad gates at street crossings in the quiet zones. The detection loops ensure that a car does not get caught between the gates. If a car is on the tracks when the gate closes, its presence will be detected and the other set of gates will open to permit safe passage off the tracks.

As with all aspects of TEXRail, we looked at cost, scheduling and minimal interruption to other train services. From that perspective came an innovative way to hit those marks. Instead of rebuilding a bridge while it is being utilised, we chose to build a new bridge nearby and then replace the entire bridge over a weekend. This solution saved $1 million, shortened the amount of time needed for bridge work, and removed any disruption to current freight services.

Two of the nine TEXRail stations are existing ‘in-use’ stations. At the Fort Worth Texas & Pacific Station, which begins the TEXRail route, workers are extending and elevating the platform for level boarding. The platform at the Fort Worth Intermodal Transportation Center (ITC) is also being raised. The other seven stations are in different phases of development, but all will be ready for TEXRail’s opening in late-2018.

Anticipation is growing and railroad enthusiasts are looking forward to seeing the new trains on the rail. The good news is that they won’t have to wait long. Four of the eight train sets are already in the United States and the fi rst completed train is on its way to Atlanta, where it will be showcased at the American Public Transportation Association (APTA) Expo. Fort Worth will be well represented at the event as key leaders and supporters come to see the train in person for the first time.

Sleek FLIRT 3 (Fast Light Innovative Regional Train) trainsets will be operated along the line; these vehicles may feel familiar for European travellers, but they will be the first of its kind in the United States. Manufactured by Stadler Bussnang AG in Switzerland, the trains are being assembled in Salt Lake City, Utah, before being delivered to North Texas. The bidirectional train features a power car in the middle.

Shortly after the 2017 edition of APTA Expo, one of the TEXRail trainsets will arrive in Grapevine, which is building a station in the heart of downtown. The train will be tested on the mainline tracks in the area until the EMF is ready. Grapevine is an historic railroad town that will be a convenient eight-minute ride from DFW Airport – a perfect place to visit during a long layover.

The Grapevine Convention and Visitors Bureau showcased TEXRail in a summer exhibition that featured the past, present and future of railroading. TEXRail was the ‘future’ section of the showcase, which attracted more than 30,000 visitors; that’s 30,000 potential riders who can hop aboard TEXRail. 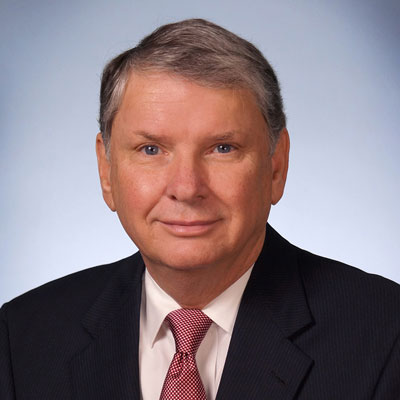