Back to the future – learning lessons from our rail’s past

The UK Transport Secretary’s recent comments on the potential use of hydrogen powered trains on the UK rail network is interesting given some of the historical parallels on the Great Western franchise. Gordon Buchan, Director of Transport Planning, WYG, believes the railway’s past can offer advice for today’s implementation of new technology. 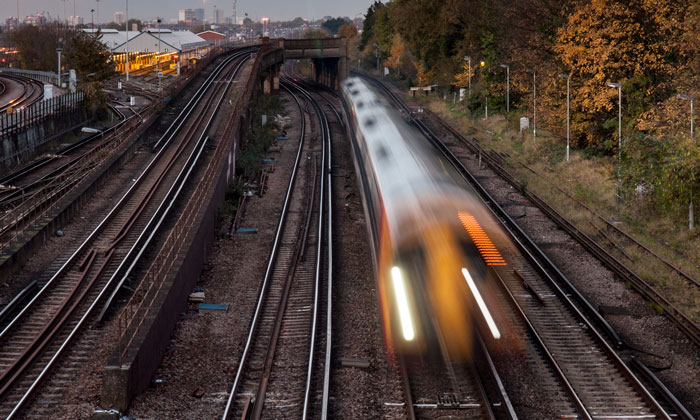 The Great Western Railway (GWR) was a pioneer in the development of railways in England and Wales. The engineering geniuses, Isambard Kingdom Brunel and Daniel Gooch, helped shape and develop elements of railway engineering that are still current today.

It is certainly true that there is nothing new in history, however learning from the past can help steer a course in the present and future. So, the question remains, what do the experiences of the past tell us with respect to new locomotive power on the Great Western routes?

When Brunel and Gooch were developing the GWR network, they were pioneers in the field. They used the available technology and materials to help engineer a new form of transport, developing the broad-gauge railway track network for their line, while the rest of the country used what became the Standard gauge of the Stephensons. At seven feet and one quarter inches, the broad-gauge railway was significantly more stable than the Standard gauge at four feet and eight and a half inches. If this had been installed across the country, we would have had more substantial trains that could carry more goods at faster speeds. Unfortunately for the GWR, their considered technical approach was overlooked by the multitudes of other lines being built throughout the UK, that had all adopted the Standard gauge. In May 1892, the last broad-gauge service departed Paddington for the west. Broad-gauge was a Betamax system in a VHS world and the GWR lost in refitting the network to the now Standard gauge of track.

In the early 1900s the GWR developed its railway and employed George Jackson Churchward as its Chief Mechanical Engineer. He developed a new range of locomotives based upon the latest technology and best practices and created a modern and standardised fleet that could cope with the demands placed upon it.

The genius in his design was standardising common components. With a large pool of common parts, it was easy to fix and turn around locomotives during overhaul, improving efficiency and overall mileage.

Churchward’s design philosophy was entirely correct and his influence spread to other firms, resulting in better efficiency and improved performance across the UK. He had reviewed what was on offer in the US and Europe, tested it, refined it and then produced a standardised product that he could deploy to provide a reliable and high use service.

Following World War Two, the GWR was nationalised into British Railways (BR). In the late 1950s, the Western Region of BR decided that it wanted to explore the latest diesel-powered locomotives from Germany. The German designs used Diesel Hydraulic power and had a higher power to weight ratio when compared to Diesel Electric locomotives that were under trial across the other regions of BR.

The use of the units in Germany looked promising and so the Western Region ordered several different classes of locomotive, despite the rest of BR going firmly down the Diesel Electric route.

The Diesel Hydraulic locomotives did not have a long-life span. Like many early British diesel locomotives, new ideas, new construction processes, operating conditions and new technologies did not blend well and in the late 1970s the last of the hydraulics were withdrawn. The unique nature of their design, lack of wider UK knowledge of the technologies within them and the advances in Diesel Electric traction sealed their fate.

We should use the parallels from history to produce important lessons for the introduction of hydrogen powered trains today.

The UK should wait and see all the results of the tests currently being undertaken in Germany. There is no need for the UK to be first here – waiting will allow the railways to review the technology in full without having the abortive costs associated with being a test pilot.

The UK should fully consider where these new trains should be deployed. Restricting them to a small area in small numbers will not make their use efficient or practical. Based upon the test runs, we need to review what the best conditions are for the units to operate in. Do we deploy them to the Great Western franchise or would they be better used in the Far North Line or perhaps on the Trans Pennine route or even other lines where overhead electrification would be difficult or expensive?

How many should be ordered? A small number will make the units non-standard and like their predecessors, the Diesel Hydraulics, they could become a small part of the picture and therefore not a cost-effective contribution to the rail fleet. For their deployment to be effective, careful consideration of how many and where they will be serviced needs to be addressed.

How does the fuel and technology cope in a range of conditions and how can it be safely and effectively maintained? New fuel sources require new techniques of handling and operating. When steam was replaced, it became quickly apparent that the old running sheds would not be fit for purpose. The Government and rail industry will need to consider what conditions the new fuel requires and how this will be maintained going ahead.

Can the new vehicles use existing standard fittings such as bogies and suspension to help reduce costs? Standardisation with more modern existing units may make the vehicles more reliable, longer lasting and more flexible.

Can the technology be feasibly integrated into the more constrained UK loading gauge? Whilst the test vehicles in Germany operate within a larger loading gauge (although on the same track gauge), UK hydrogen train units will need to be slightly smaller to fit within the existing infrastructure. There is likely to be a key design issue to consider how this can be packaged safely and effectively into a financially and operationally viable vehicle.

The history of railways gives several pointers to how and how not to introduce new technology. The rail industry and Government would be well advised to look to the past before it looks to the future. 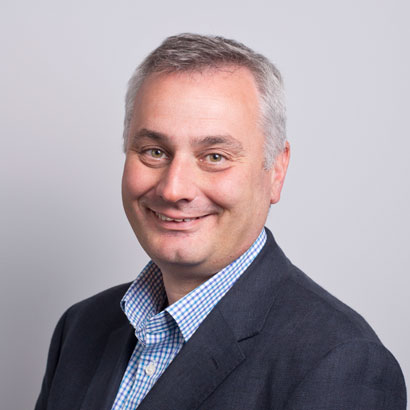