UK Transport Minister, Andrew Stephenson, has announced a range of recommendations that will deliver a fairer deal for communities impacted by the development of HS2. 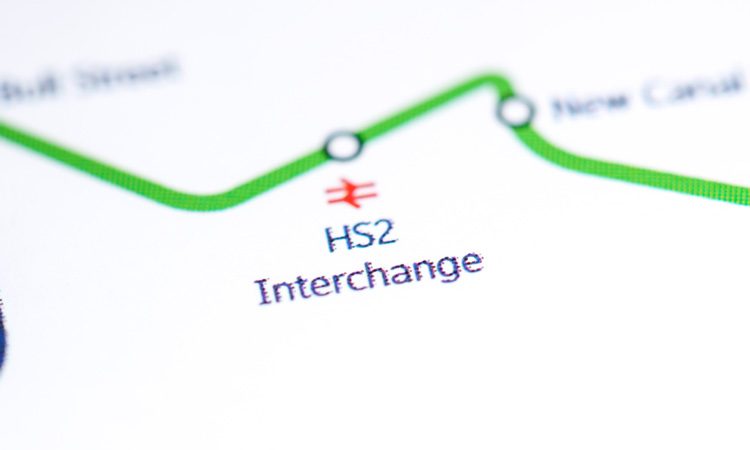 An overhaul of how land and property is purchased for HS2 will deliver a fairer deal for communities impacted by the project, Transport Minister Andrew Stephenson announced today (17 November) as he published a range of recommendations to improve acquisition processes.

The 36 proposals are the result of the Department for Transport’s HS2 Land and Property Review and pave the way for an improved system that focuses on better communication, more flexible compensation packages and tailored support for businesses.

The review was commissioned by the HS2 Minister after the government gave the green light to build the entire HS2 project, alongside a commitment to improve management and boost transparency, accountability and value to the taxpayer.

HS2 Minister, Andrew Stephenson, said: “When we gave HS2 the go ahead, we vowed that we would strengthen our oversight and control to ensure this vital project is delivered at the right price, and that those impacted by its construction get a fairer deal. As we build back better from COVID-19, these recommendations will ensure communities are treated with respect by establishing a more transparent compensation process and creating tailored support for businesses.”

Work on implementing the recommendations will begin immediately, with priority given to those that will have the greatest impact as swiftly as possible.

Conducted over the summer, the review has been shaped by a number of key stakeholders, MPs that represent constituencies along the route, and HS2 Ltd. It also includes the lessons learnt from Phase 1 of the project and considers the compensation arrangements of other infrastructure projects.

Among the recommendations published are measures designed to speed up property valuations and disturbance payments, settle cases and disputes more quickly and build on the improvements HS2 Ltd have introduced to engage more effectively with people.

Tony Mulhall, Associate Director, Royal Institution of Charted Surveyors (RICS), said: “We welcome the government’s proposals published today. Recommending better communication around a complicated system such as compulsory purchase and giving more support to those who may not be familiar with the processes is a positive step. RICS requires its professionals to always come to a fair and equitable outcome in a reasonable time frame, that is to the benefit of all parties. Added government support for an improved faster and fairer system, with all sides adhering to established standards of good practice, can only be to the benefit of the communities along the routes and is something we fully support.”

The new proposals will be taken into consideration as the government progresses plans for Phases 2a and 2b of the project, which will see the delivery of high-speed rail services to a new station at Manchester Piccadilly, and to Leeds via the East Midlands.

In September 2020, HS2 Ltd announced that it had officially started construction on Phase 1 of the line, spearheading the creation of 22,000 jobs. In October 2020, the company announced the creation of 412 new apprenticeship opportunities, as part of its Skills, Employment and Education Strategy to create at least 2,000 apprenticeships during the life span of the project.