For the three months leading up to September 2021, rail patronage decreased due to the significant impact Australia’s lockdowns had on passenger activity and ability to travel via rail. 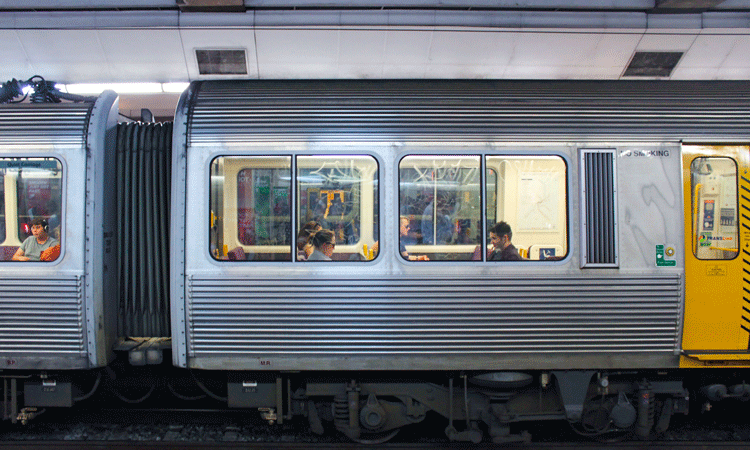 Falls in rail patronage for the three months to September 2021 have highlighted the significant impact of lockdowns, with Australian rail passenger numbers only slightly higher than the lows of the national lockdown in early 2020.

National passenger numbers fell by 67.23 million or 49.7 per cent compared to the previous quarter and remained 18.4 per cent lower than the same time the previous year.

Caroline Wilkie, CEO of the Australasian Railway Association (ARA) said national patronage was 70.5 per cent lower than pre-COVID-19 levels, with the most significant falls recorded in NSW and the ACT.

Caroline commented: “While the fall in passenger numbers come as no surprise, it is worth acknowledging the important work of the rail industry to keep essential services operating even during the toughest of lockdowns. The good news is we expect to see an upward trend from October 2021 onwards due to the increasing vaccination rate and easing restrictions. It is essential we return to rail as we return to a more normal way of life to avoid congestion on our roads as things get busier in our cities and towns.”

Caroline continued: “With vaccination rates high and a wide range of COVIDsafe measures in place, now is the time to make the most of public transport in line with government advice.”

While much of the country remained relatively free from restrictions, the nation only recorded approximately 11.3 million more trips compared to Q2 in 2020, when the country was under nationwide restrictions, reflecting the significant role rail plays as part of public transport networks in Melbourne and Sydney.

The cumulative effect of Melbourne’s lockdowns was particularly evident, with the most recent hard lockdown resulting in a 32 per cent fall on already low passenger numbers, compared to a 76.7 per cent drop in response to the NSW/ACT lockdowns.

While Queensland patronage also feel 12.9 per cent during the quarter, it was up 11.1 per cent on the same time in 2020.

New Zealand also saw passenger numbers fall by 23.9 per cent during the quarter.

The regional rail network was significantly impacted as travel restrictions prevented movement across the regions, recording a 70.6 per cent fall, or 6.55 million fewer passengers, during the quarter.

Western Australia was the only state to record passenger gains, with patronage rising 9.4 per cent or 1.02 million trips.

Patronage stabilised during September 2021 and was expected to rise in October 2021 as restrictions eased.