The decision to appoint Roberto Maiorana was based on his previous leadership experience with large, complex organisations. 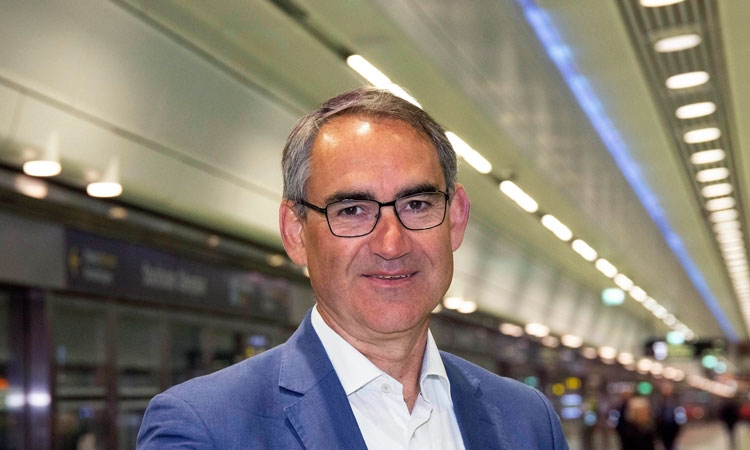 “I am very happy that Roberto Maiorana has accepted the assignment, he has experience of leading large, complex and geographically dispersed organisations with good results,” Tomas Eneroth, Minister of Infrastructure, said “During his time, he has developed good relations and forms of cooperation both internally and externally.”

Roberto has extensive experience in the transport industry in Sweden and internationally. Partly from several senior positions within SAS but also from the Swedish Transport Administration’s operations. Since 2016, Roberto has been the head of one of the Swedish Transport Administration’s business areas, Traffic, an activity with approximately 1,850 employees divided into five areas throughout Sweden. Roberto has now begun his new assignment to lead one of Sweden’s largest authorities, with approximately 9,500 employees.

“I want to thank the government for this trust, I look forward to the assignment to lead the Swedish Transport Administration,” Roberto Maiorana, Director General of the Swedish Transport Authority, said. “We have an important task to continue to develop communication opportunities throughout the country. The transport sector is of great importance for growth and contributes to achieving our environmental and climate goals.”