The ARA have welcomed NSW Government’s $500 million commitment to support the delivery of faster rail from Sydney to the Central Coast. 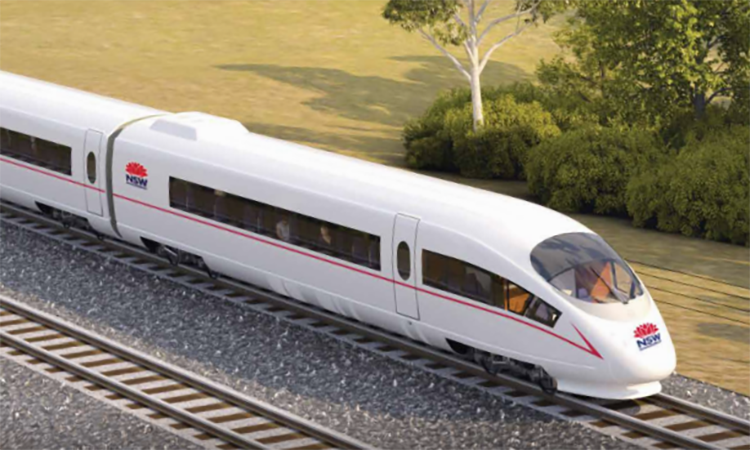 The Australasian Railway Association (ARA) has welcomed the NSW Government’s $500 million commitment to support the delivery of faster rail from Sydney to the Central Coast in the upcoming State Budget. The ARA said that faster rail would have a transformative impact for people living in Newcastle and on the Central Coast.

“This investment will act as a catalyst for growth in the region and slash travel times for those commuting to the city,” Caroline Wilkie, Chief Executive Officer for the ARA, said. “With Sydney’s population set to rise by a further 3.7 million by 2060, investment in faster rail is needed now to support our sustainable growth.”

The ARA’s Faster Rail Report, released in 2021, confirmed the need for urgent action to deliver faster, more reliable, and more frequent services between capital cities and regional centres. The report found rail travel times that were competitive with the time it takes to drive were crucial to encouraging more people to choose rail. The ARA said that a train trip of 25 minutes from Gosford to Sydney, or just an hour from Newcastle, would be a game changer for many living and working in the region.

“Investment in faster rail on routes like the Sydney to Central Coast link will make it easier for people to leave the car at home for their daily commute or weekend away,” Wilkie continued. “Highways in and out of Sydney are already reaching capacity, so making rail a genuine mode of choice would help bust congestion and support liveability in these thriving regions.”

The ARA welcomed the state and federal governments working together on delivering faster rail in NSW, the ARA feel that faster rail could be a key driver of economic growth and regional development.

Consumer research conducted by the ARA in 2021 confirmed 35 per cent of Sydney residents surveyed were likely to consider relocating to the regions after COVID-19, with almost half (49 per cent) saying faster rail connections would make them more likely to consider the move.