Current Norfolk Southern Executive Vice President and Chief Operating Officer Cindy Sanborn will step down at the end of 2022, with Paul Duncan set to succeed her on 1 January 2023. 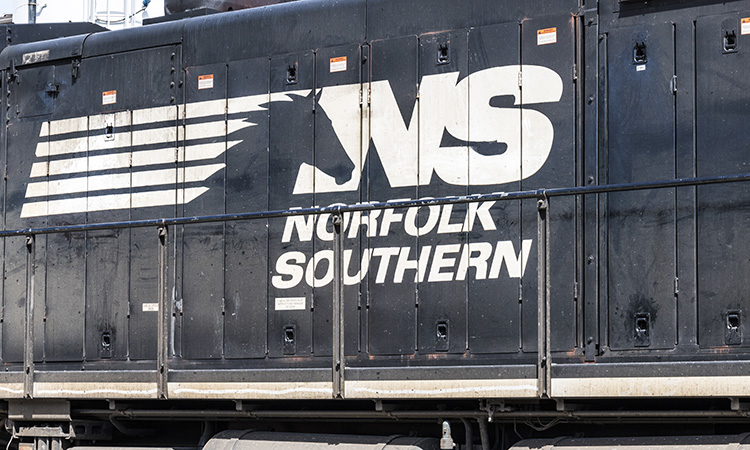 Norfolk Southern Corporation (NSC) have announced that Executive Vice President and Chief Operating Officer Cindy Sanborn will step down at the end of 2022 after a 35-year career in the railroad industry. Paul Duncan, the current Senior Vice President of Transportation and Network Operations, will succeed Sanborn effective 1 January 2023. 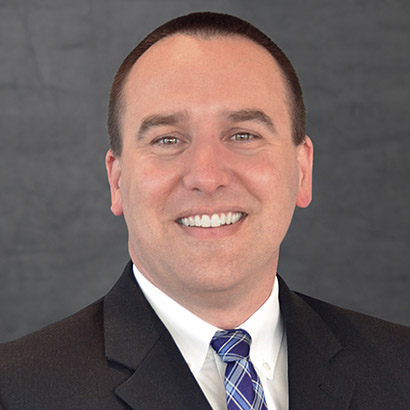 “Cindy joined Norfolk Southern during the pandemic and helped us navigate a global supply chain disruption,” Alan H. Shaw, President and CEO of Norfolk Southern, said. “She strengthened our culture, served as an effective ambassador with our outside stakeholders, and was part of a team effort that has achieved significant improvements in service. Cindy’s impact goes well beyond Norfolk Southern. As the first female Chief Operating Officer of a Class 1 railroad in the United States, she has been a trailblazer and an inspiration to many in the industry.”

“I’m proud of the gains we’ve made in service, safety and culture over the last two and a half years,” Cindy Sanborn, Executive Vice President and Chief Operating Officer of Norfolk Southern, said. “As Norfolk Southern prepares to take the next step with our growth strategy, it’s the right time for our next generation of talented operations leaders to take the reins.”

Paul Duncan joined Norfolk Southern in March 2022 as Vice President of Network Planning and Operations and was promoted in September 2022 to Senior Vice President of Transportation and Network Operations. He led the implementation of Norfolk Southern‘s TOP|SPG operating plan and played a central role in the company’s service recovery effort, earning praise for his ability to bring people together and collaborate effectively across teams to drive results.

“Paul is widely respected in the industry as one of the most talented leaders in the next generation of railroad operations executives,” Shaw continued. “He combines a deep understanding of precision scheduled railroading with a strong customer-centric mindset, and appreciates the need to balance service, productivity, and growth. Paul is also the right leader to continue our progress engaging our craft railroaders and field supervisors.”

Prior to joining Norfolk Southern, Duncan served as Vice President of Service Design and Performance for BNSF Railway. He also served as Assistant Vice President for Capacity Planning, where he oversaw the company’s physical infrastructure capital planning and led the network strategy team. Duncan has more than 20 years of experience in railroad operations.