Rail technology leader Bombardier Transportation and the leasing company Akiem S.A. have signed a contract for the delivery of 10 BOMBARDIER TRAXX DC locomotives, with an option of up to 10 additional locomotives… 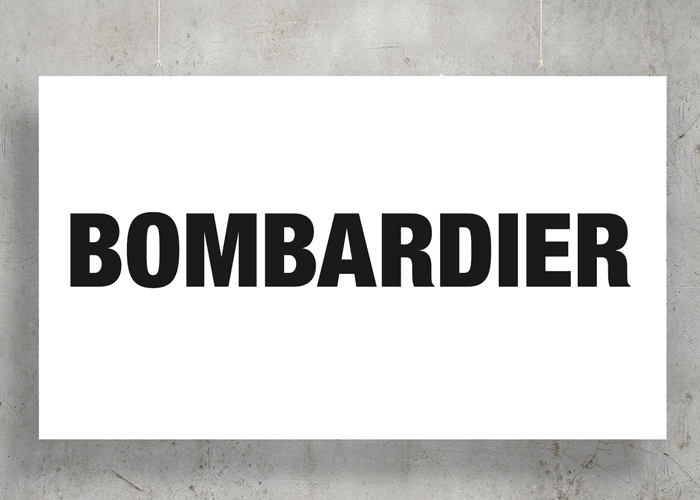 Rail technology leader Bombardier Transportation and the leasing company Akiem S.A. have signed a contract for the delivery of 10 BOMBARDIER TRAXX DC locomotives, with an option of up to 10 additional locomotives. Based on list price, the firm order is valued at approximately 33 million euro (44 million US) the total potential contract value if the option for 10 additional locomotives is exercised would be approximately 65 million euro (86 million US).

“This contract is a new step in Akiem’s European development, this fleet of pure DC3kV TRAXX is answering customers’ requirements for a cost efficient and reliable traction solution in both Polish and Italian domestic markets. This contract is the result of a real partnership with Bombardier, all our new 3kV TRAXX’s customer will benefit from the skills of Akiem engineers and Akiem’s spare-parts and components storage which we developed with our previous AC and MS TRAXX fleet” said Fabien Rochefort CEO of Akiem.

The locomotives are designed for speeds of up to 140 km/h and are well known for their high reliability, excellent traction capabilities, energy efficiency and low maintenance cost. Bombardier will assemble the locomotives in Vado Ligure, Italy. The carbodies are manufactured at Bombardier’s Wroclaw site in Poland, the bogies in Siegen, Germany, and traction converters in Trapaga, Spain.

Bombardier’s proven TRAXX DC1 locomotives have been operating in revenue service since 2007. More than 160 TRAXX DC locomotives are currently operating in Italy, Poland and Spain. TRAXX is viewed as the most successful locomotive platform in Europe with over 1700 locomotive sold for freight and passenger service.