In response to rising passenger demand and opportunities offered by new technology, rail industry leaders have forecast that thousands of new, state of the art trains will be rolling off production lines over the next three decades. 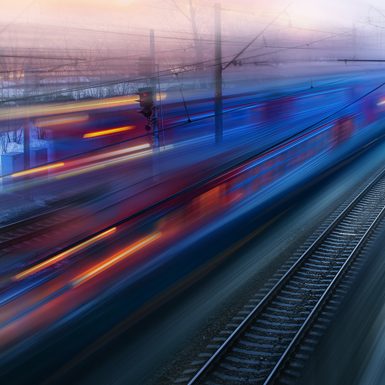 In response to rising passenger demand and opportunities offered by new technology, rail industry leaders have forecast that thousands of new, state-of-the-art trains will be rolling off production lines over the next three decades. 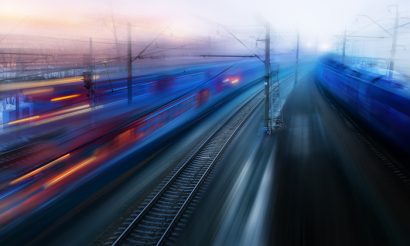 According to the rail industry’s fifth Long Term Passenger Rolling Stock Strategy, orders for new rail rolling stock are at ‘an historically high level’ and Britain’s train fleet is increasing faster than at any time in recent decades.

Furthermore, around half of the 6,000-plus new carriages (costing £10 billion already) committed for delivery from April 2014 to March 2021 have been or will be built in Britain and these will replace 3,000 or more older vehicles, increasing the size and capacity of the national fleet by around 20%.

“Modern, comfortable and reliable trains are key to improving the experience of rail passengers, and this strategy portrays a welcome picture of the private sector and government working together to invest in the nation’s future,” RSSSG joint chairs Malcolm Brown (CEO, Angel Trains) and Hugh Clancy (Commercial Director Rail, FirstGroup) said.

The strategy, produced by the Rolling Stock Strategy Steering Group (RSSSG) which brings together rolling stock owners and the Rail Delivery Group (RDG) representing passenger train operators and Network Rail, projects how many trains will be needed to meet future growth and estimates that:

“Since 2014, more than £10 billion has been committed on orders for more than 6,000 new train carriages across Britain,” RDG chief executive, Paul Plummer, said. “In the next few years passengers across the country will see the benefit of this tremendous investment.

“Rail is an ever more vital public service, and rail companies together are delivering billions of pounds of improvements to ease congestion and harness technology to run the extra trains that passengers want and the country needs.”