There is to be a study into the possibility of extending the Borders railway to improve transport provision in the south of Scotland. 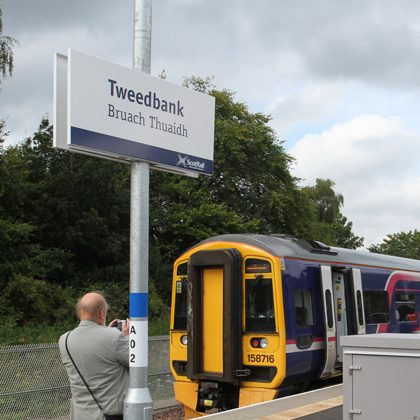 There is to be a study into the possibility of extending the Borders railway to Carlise in an effort to improve transport provision in the south of Scotland. 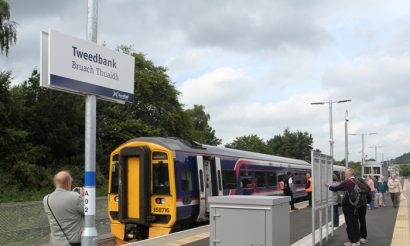 Transport Minister, Humaza Yousaf said that a previous commitment had been given for an extension of the Borders railway.

Commenting further, Mr Yousaf continued: “This study will take forward that commitment by considering how we improve accessibility in the Borders, link communities to key markets through strategic transport routes and identify where improvements to transport links are required.

“We want to build on the existing Borders railway by considering whether it should be extended to Carlisle. The study will also look at how we improve access from the Scottish Borders to key markets in to Edinburgh, Carlisle and Newcastle.”

This is part of the ‘Strategic Transport Projects Review (STPR)’ which set out the Scottish Government’s 29 transport investment priorities for the whole of Scotland. Its aim is to identify recommendations that will most effectively contribute to the Government’s purpose of increasing sustainable economic growth.

“Transport Scotland will identify a range of options for improving transport”

“Working with partners in Scottish Borders Council and SEStran, Transport Scotland will identify a range of options for improving transport that can be considered as part of the review of the Strategic Transport Projects Review which will look at future transport infrastructure projects for the whole of Scotland,” Mr Yousaf continued. “These options could include new rail services, improvements to existing road infrastructure and improved public transport provision.”

Transport Scotland has announced that it will award the contract to look at wider transport issues to Jacobs UK Ltd. It will be underway later this month and be completed in seven months.

One response to “Borders railway extension possibility to be studied”