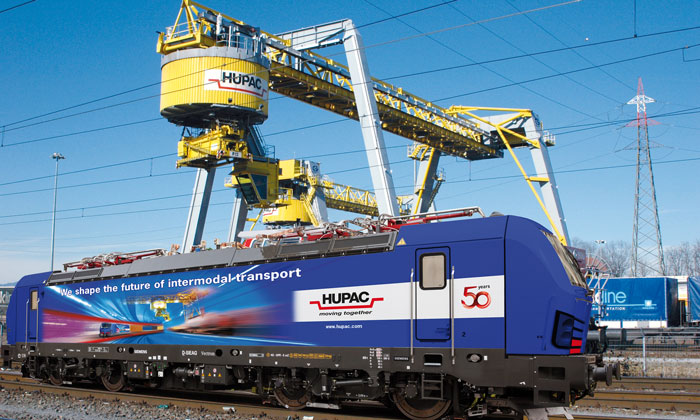 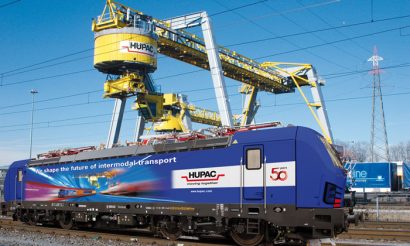 The locomotives will serve on the Rhine-Alpine Corridor (DACHINL) and have a maximum output of 6.4 MW and a top speed of 160km/h. In addition to having national train control systems, the locomotives (which will be built in Germany) will also be equipped with the European Train Control System (ETCS).

Speaking about the new order, Bernard Kunz, Managing Director of Hupac AG, commented: “With this investment in Vectron locomotives, we can more efficiently serve the Rhine-Alpine Corridor through the internationally integrated traction.”

With the new order, Hupac and its partners will be expanding their offering for rail transport service from central European hubs, such as the logistics centre in Rotterdam, via the main rail corridors between the Netherlands, Germany, Austria and Switzerland and into the Mediterranean region.

The new Vectrons will enable transport operators partnering with Hupac to connect the European economic regions north and south of the Alps with service through the new Gotthard Base Tunnel.

Deliveries of the new locomotives will begin in the summer of 2018.