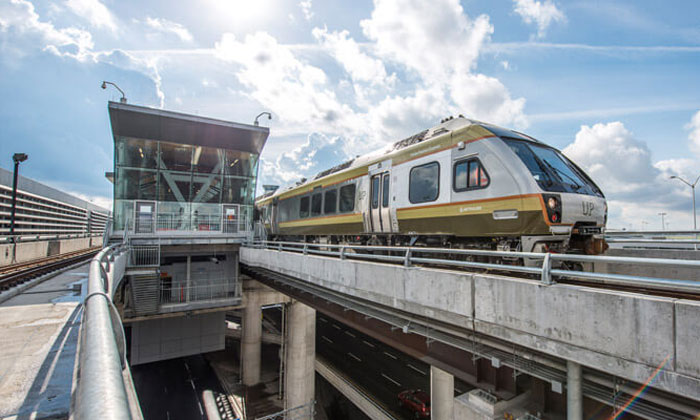 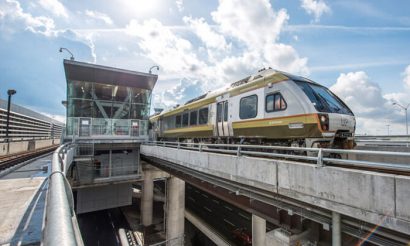 The UP Express (credit: Rick Radell)

This process builds on public consultations which were held last year and will assess the environmental impacts of converting core segments of the GO rail network from being diesel-powered to electric-powered.

This is a critical step towards enabling the province to begin the procurement process to select a vendor to electrify the system.

“Electrification is an important step forward for regional rail in Ontario”

“Our work on GO RER is about transforming transit in the GTHA by creating a sustainable, integrated, regional transit network that connects people and communities to jobs, services and activities in their everyday lives,” said Hon Steven Del Duca. “Electrified service as part of GO RER will allow us to run faster, more frequent rail service across core sections of the GO rail network, while reducing greenhouse gas emissions by removing diesel service where possible. Electrification is an important step forward for regional rail in Ontario. It is critical that we get it right.”

Ontario is also undertaking a feasibility study on the use of hydrogen fuel cells as an alternative technology for the electrification of the GO rail service and the UP Express. Recent advances in the use of hydrogen fuel cells to power electric trains in other jurisdictions make it important that Ontario consider this clean electric technology as an alternative to conventional overhead wires.

Transformation of the GO network

Ontario is currently undertaking a $21.3 billion transformation of the GO network, which is the largest commuter rail project in Canada. The investment will deliver a faster and more frequent service, create thousands of jobs and improve people’s quality of life.

The province is on track to electrify and expand the rail network, and bring more two-way, all-day service to commuters and families by increasing the number of weekly trips from about 1,500 to nearly 6,000 by 2025.