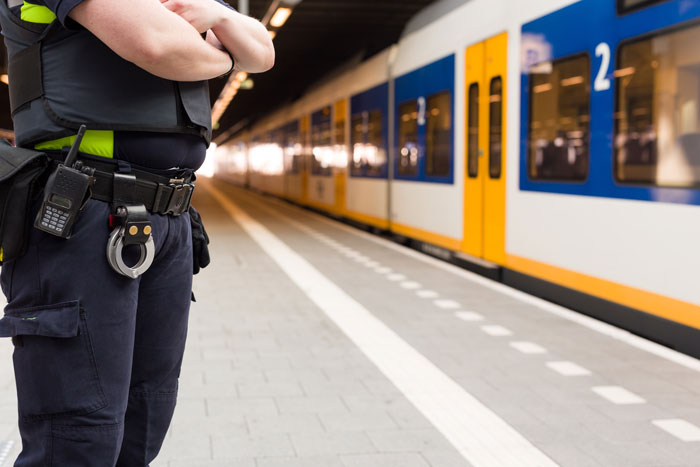 Ron Barclay-Smith, who served in the RAF Regiment, has been selected as the new chair of the British Transport Police Authority board.

This decision follows an independent selection process and Ron will be appointed for a four year term beginning 5 March 2018.

The BTPA board holds the British Transport Police (BTP) to account meaning Ron will be responsible for making sure the service upholds passenger safety and security on an increasingly busy transport network.

Rail Minister, Jo Johnson, said: “I should like to thank Mark Phillips for his contribution during his period as interim chair of the BTPA. Ron Barclay-Smith has a wealth of experience and will provide vital and strong leadership for the BTPA over the next four years, as we invest in the biggest modernisation programme of the railways since Victorian times.

“We have one of the safest railway networks in Europe and BTP officers play a vital role in keeping the travelling public safe, so it is vital we continue to give them the support they need to do that job.”

Ron is currently a Non-Executive Director at the Criminal Injuries Compensation Authority. He has held various Chief Executive roles and has chaired a variety of organisations, including Veterans Scotland.

“I am delighted to have been appointed and I look forward to working closely with colleagues and staff at the authority, the Chief Constable and officers of the BTP and the many stakeholders involved in the railway system in our country,” said Ron. “As passenger numbers increase and a huge modernisation and development programme takes place, it is a critical time for policing on the railways. We need to ensure that investment is targeted in the right areas and front-line policing is sustained and supported effectively.”