Beating L&T and NCC, Reliance Infrastructure Limited (RInfra) has secured the contract for engineering and construction of a rail line on the East Coast Railway in India… 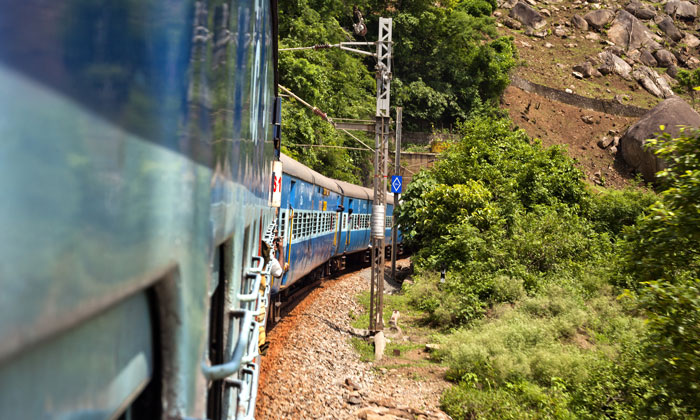 Worth $116.9 million the contracted work includes civil, track, electrification, signalling and telecommunications improvements on the rail line, as well as the construction of 13 railway stations and staff quarters.

The 105km-long line will run in Andhra Pradesh and Odisha; an important rail link between Jharsuguda and Visakhapatnam, serving as a bypass rail link to Howrah-Mumbai trunk route and Howrah-Chennai main line of East Coast region.

The line will also cater for the goods and passenger transportation traffic from Bhubaneswar, Sambalpur and Raygada with Koraput on the Kottavalsa-Kirandaul line, which is expected to lead to development in the surrounding areas.

RInfra has executed large-scale projects worth Rs. 33,000 crore, including the mega power project (UMPP) of 3,960 MW at Sasan, Madhya Pradesh. The infrastructure major has been focusing on projects in power, roads, railways, defence and ports.