“Through the new contract, passengers will benefit from new trains, better connections and improved service information.” 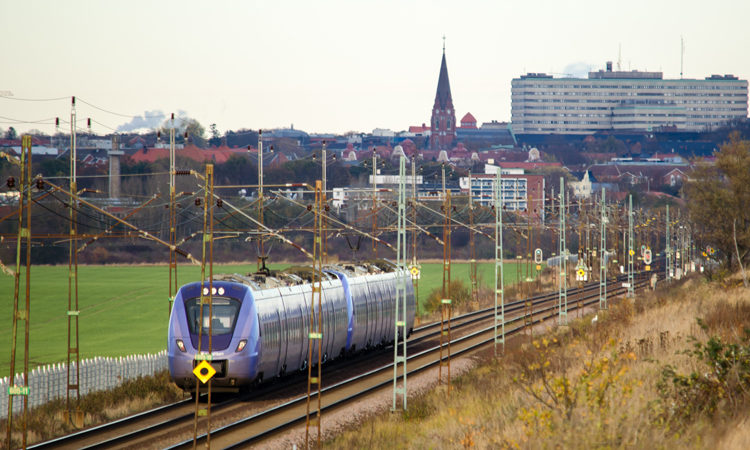 Arriva has announced that its business in Sweden has started a new contract to operate the Pågatågen rail network in Skåne, southern Sweden, for a further eight years.

The contract, valued at €550 million, will mean Arriva will provide services to passengers across the Pågatågen rail network until December 2026. Arriva was re-awarded the contract in June 2017 following a competitive tendering process.

Arriva Group CEO, Manfred Rudhart, said: “Mainland Europe is an important growth engine for Arriva and so we are very pleased to have been re-awarded the Pågatågen rail network contract earlier in 2018. Approximately 23 million passenger journeys a year are made across this rail network helping to connect people to some of Sweden’s major cities, including Malmö, Helsingborg and Trelleborg. Through the new contract passengers will benefit from new trains, better connections and improved service information.”

The beginning of the new rail contract builds on a strong year of growth for Arriva Sweden. In April 2018, Arriva won a €185 million bus contract in Helsingborg that will introduce 82 new or modernised buses, including 13 electric buses which will be put into service as part of the new ‘Helsingborg Express Line’ rapid bus system. Earlier in 2018 in June, Arriva was re-awarded a €20 million a year contract to run buses in Ekerö, Stockholm, for a further 10 years.

Johan Åhlander, Managing Director for Arriva Sweden, said: “This new contract means we can continue to deliver a programme of service improvements for our passengers. As part of this new contract we’ve been given additional responsibility for fleet maintenance and station management, as well as managing rail replacement transport services. What this will mean for passengers is even better connectivity to places, friends and family.”

Arriva has been active in the Swedish bus market since 1999 and has been a rail transport provider since 2007 when it first started operating the Pågatågen rail contract.