With over 20 years of experience, IDOM has been awarded the contract to design a 48-kilometre section of the new high-speed railway between Tallinn and Rapla. 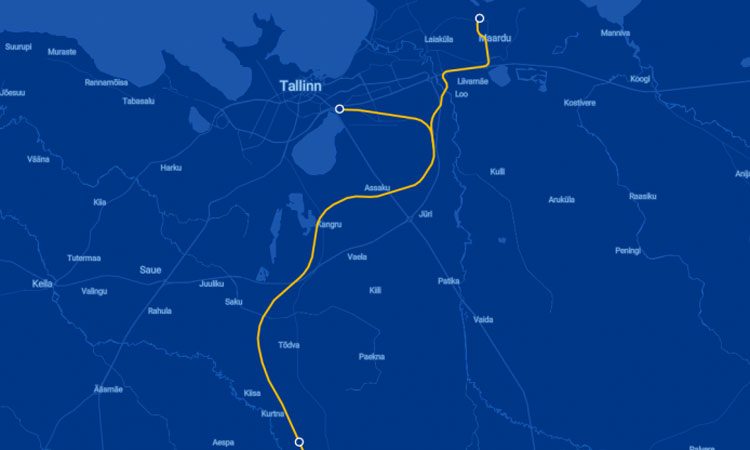 IDOM has been chosen as partners for the design of the high-speed railway project in Estonia as they produced the most economically advantageous project; the project is expected to cost €11,363,907.

This high-speed railway section is 48-kilometres long and, according to the preliminary design, will include 32 viaducts and pedestrian crossing, including a Tallinn–Rapla highway viaduct over the railway, as well as four animal passages (ecoducts).

As part of this agreement, IDOM will conduct site investigations, preparation of the master design for construction of the railway track substructure, superstructure, related civil structures as well as development of the value engineering studies, detailed technical design, which have to be executed within 24 months, and author supervision during the construction phase, following design completion.

In total, 7 out of 11 procurement procedures of the detailed technical design services for the main line of Rail Baltica have been launched in the Baltic States, covering 57 per cent of the entire length of the line.

For Estonia, the detailed technical design procurement procedures are underway for the entire line from the Latvian/Estonian border to Tallinn and first design contract was signed in March. In Latvia, two out of four design procurements have been launched around Riga. Additionally, in June two more design tenders will be launched for Latvia in the sections towards the border of Latvia with Estonia and Lithuania. As for Lithuania, two sections out of four, spanning from Kaunas to the Lithuanian/Latvian border are being procured. In April, the first design contract was signed for a section from Kaunas to Ramygala.