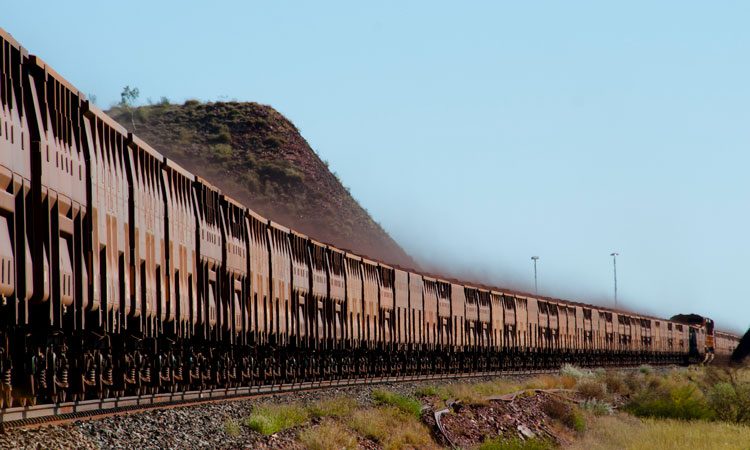 “National transport reforms have led to some improvements in the rail regulatory regime, but much more needs to be done to achieve the full benefits of reform,” commented ARA CEO Danny Broad.

“Jurisdictional differences continue to thwart the achievement of the full benefits of national reform,“ he said.

“In some states, prescriptive regulations increase compliance costs with no proven safety benefit.”

“Deloitte modelling confirms that NSW and Queensland state-based rules that limit train driver working hours are at odds with the rest of the country. They create significant productivity losses and add unnecessary red tape, with no identified increase in safety.

“The rail industry has a strong track record of safe operations and a strong commercial incentive to promote a safer working environment.

Industry has continued to invest in, and deliver, safer rail services with rail accidents and incidents continuing to trend down. In this environment, the ARA supports the current co-regulatory approach which supports risk-based approaches to rail safety.

The promise of national rail safety regulatory reform was built on a more efficient and effective regulator and more consistent laws and regulatory processes across jurisdictions. This is outlined in a series of regulatory impact statements prepared between 2008 and 2012.

“Whilst the National accreditation scheme has reduced compliance costs and changes to the accreditation processes for major projects has been beneficial, the work needs to continue for the promised benefits to be realised,” said Mr Broad.

“The Productivity Commission can play an important role in identifying how differences can best be resolved.”

“In the ARA’s view, for the full benefits of the Rail Safety National Law (RSNL) to be achieved, governments must give renewed emphasis to national consistency of approach, through structural reform to devolve appropriate power to the national regulator to enable the regulator to focus its effort on key risks.

“Improving the efficiency and effectiveness of rail safety regulation will improve the overall efficiency and productivity of the freight industry and the transportation system more generally which is of critical importance in Australia.”