Realising the potential of sustainable rail transport in the Czech Republic

Marie Vopálenská, General Director of ACRI – the Association of Czech Railway Industry – looks to the future of rail development in the Czech Republic, and addresses the need for investment and modernisation to drive forward the country’s sustainable rail plans. 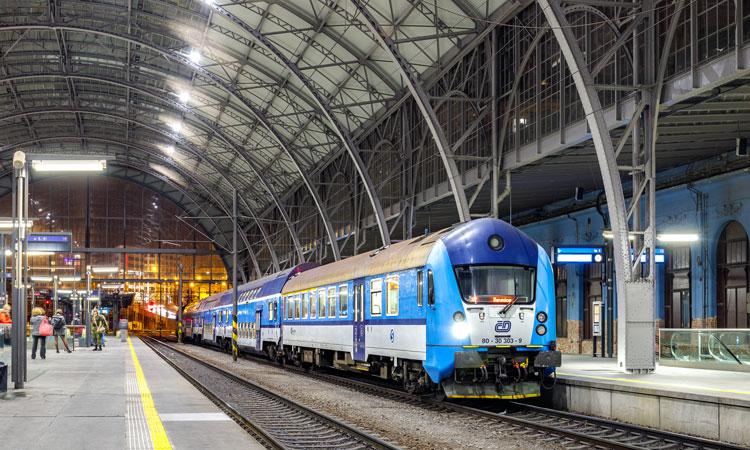 In contradiction to the ever-increasing emissions from transport, emissions from the railway sector have decreased significantly over the last three decades, and this trend continues. Railways are the least polluting means of public transport, with 0. 5 per cent of CO2 emissions accounting for the total pollution from transport. Logically, the decarbonisation of transport will depend on increasing the share of railways in the transport market. Railways should clearly become the basis of all national transport strategies, with an emphasis on ecology and sustainability.

Regarding the current situation in the Czech Republic, the growth of public transport is crucial, where rail transport will play a key role. In terms of railway infrastructure, it is necessary to continue with the modernisation and renovation of further lines, together with the renovation and refurbishment of train station buildings. There is a need for targeted investment to remove bottlenecks at junctions and congested sections of the network. The key initiative remains to implement the European Rail Traffic Management System (ERTMS)/European Train Control System (ETCS) in the railway network, administered by SPRÁVA ŽELEZNIC (infrastructure manager), in accordance with the requirements of the Czech and European Union (EU) legislation, including the ERTMS National Implementation Plan. Finally, we must mention the preparation of the construction of the pilot high-speed railway line sections, which goes hand-in-hand with TEN-T revisions, as the beginning of the new era of railway service in the Czech Republic.

To offer an attractive service with a variety of connections and competitive prices, it will be necessary to create incentives that make the use of rail more attractive, in terms of the cost of both passenger and freight transport. Rail transport is becoming more expensive every year as a result of rising usage charges. This has to change.

Czech Railways – České dráhy (ČD) – will require considerable investments in the next few years to attain the desired standard. The average age of rolling stock is 27 years. The government must create financial sources, not only for the replacement of rolling stock, but also maintenance. Great possibility might lie in the EU Recovery and Resilience Plan. But, unfortunately, the national plan does not have a clear vision and wants to only “patch up holes in the budgets of the ministries”. It should be emphasised that more than a third of a recovery fund must have an impact on green projects, including the development of clean climate technologies or the promotion of green transport. However, the present proposal does not fully address the fact that transport measures can bring significant reductions in greenhouse gas emissions and air quality improvements, while supporting growth.

Innovation and digitalisation in terms of automatic train operation are leading the way, for which a pilot project has already begun. Development of new traction systems – such as batteries, fuel cells and hybrid systems – will be the key for the future development of railways.

Currently, ACRI member companies employ 22,000 people in the Czech Republic, and their annual turnover is more than CZK 78 billion (approximately €3 billion), of which exports account for 55 per cent. ACRI firms contribute significantly to employment and GDP creation in the Czech Republic. ACRI members export their products and services, especially to the member states of the European Union, Balkan countries, Turkey and Russia. Their products – such as train control systems, single or double-deck electric units and tram cars – are of the highest European standards. The Czech railway industry is at the top among European manufacturers, and Czech companies offer competitive products.

The Czech railway industry has tremendous potential. Investments in this sector will have a multiplier effect on the domestic economic development. Specifically, they will have a favourable impact on employment, will improve the quality of transport services and lead to a higher culture of travelling, while also raising the export performance of enterprises.

Marie Vopálenská has been General Director of ACRI – the Association of Czech Railway Industry – since 2003. Her core professional experience includes an expert consultancy in the areas of railway infrastructure and public transport, focusing on railway interoperability. As an Informatics Engineer graduated from CZU, Marie has worked at Mikroelektronika as Area Sales Manager for Latin America. Between 2003 and 2009, Marie worked on development projects in Indonesia, focusing on public transport. 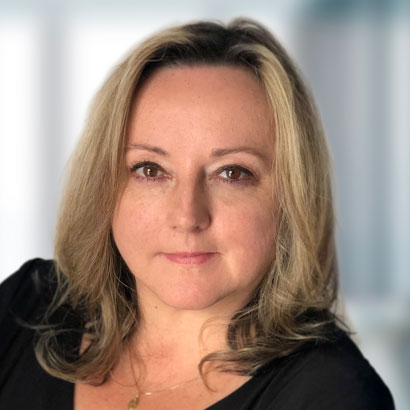