Lucie Anderton, Head of the Sustainability Unit at the UIC, examines the opportunity to fully realise rail’s capability to decarbonise daily mobility, but asks, will we be bold enough to drive this modal shift? 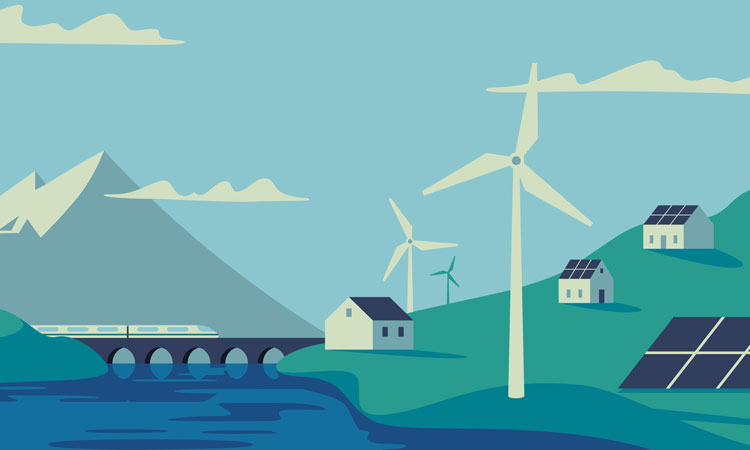 The Intergovernmental Panel on Climate Change (the IPCC) have issued a red alert. The United Nations (UN) are declaring this the decade of action. COP26 in Glasgow this week is a ‘big’ COP (a ‘Conference of the Parties’) – a pivotal moment for the planet earth. It is crystal clear that the 2020s must get us on the right ‘track’ to achieve the global ambitions of the Paris agreement; but to what extent is the role of rail fully recognised?

Rail and public transport have a lot to offer in delivering a carbon neutral future, as well as the 2030 Agenda as set out in the 17 United Nations Sustainable Development goals.

A transport paradigm shift is needed

As the proportion of total emissions coming from transport is getting bigger, it is coming into sharp focus for companies and countries. A transport paradigm shift is needed.

Global transport emissions are rising and projected to keep rising. The IEA Tracking Transport 2020 report finds that global transport emissions increased by <0.5 per cent in 2019, and before then, 1.9 per cent annually since 2000. The ITF Transport Outlook, published in 2021, estimates a doubling of global transport demand by 2050 (against a 2015 baseline), in the same period during which we need to reach net zero emissions. ITF also concluded that with transport policy as it stands, we can expect to see the emissions from transport to continue to increase by 16 per cent, rather than decrease. Road vehicles account for nearly three-quarters of transport CO2 emissions, and emissions from aviation and shipping continue to rise; only rail has reduced its emissions. As the proportion of total emissions coming from transport is getting bigger, it is coming into sharp focus for companies and countries. A transport paradigm shift is needed.

The pandemic has reversed any increases in use of public transport. Passenger numbers, having fallen through the floor, have still not quite recovered to where they were. Rail freight has remained more resilient in the face of the crisis and has been a growing market, but it remains only a small part of the overall logistics movements in most countries except in North America.

A huge opportunity for railways

Rail is the fastest and most cost-efficient way to decarbonise daily mobility and logistics chains.

This conundrum offers railways a huge opportunity. Rail is the fastest and most cost-efficient way to decarbonise daily mobility and logistics chains. By making rail the backbone of a connected and multi-modal sustainable mobility system, we are in for a chance of halting growth in transport emissions by 2030 and achieving decarbonisation before 2050. In doing so, we would unleash the full benefits of rail for all society, frugality of space as well as energy. With the right ambition it is possible to picture a vision of 2030 where railways have transformed the way that we move and live. A future where our cities are cleaner and safer, with more space for green, where lighter trains and green city logistics create liveable cities and connected communities. A future where investment has allowed railways to take a leading role in the race to zero carbon, installing energy efficiency technology and renewable energy production to power the trains and stations and create new green jobs. A future where there has been a customer experience transformation, meeting the changing needs and behaviours of freight and passengers.

Pandemic recovery spending has too often been spent supporting some of the more polluting industries and transport modes.

However, we are running the risk of this opportunity being missed and quite a different looking future. Pandemic recovery spending has too often been spent supporting some of the more polluting industries and transport modes. If the private road vehicle continues to dominate the transport sector, we risk not meeting the Paris Accord objectives and therefore the more catastrophic climate change scenarios. Particulate air pollution from brake and tyre dust would endure, as might pressure on land, city congestion and road safety issues.

Public policy and the transport themed COP26 agenda, has focused on solutions such as electric vehicles (EV) technology solutions, forgetting the already largely electric mode that is rail. Today, only half of the global population have access to public transport, yet providing more people with improved access to rail and public transport is the easiest way to decarbonise people’s daily mobility. It is ultimately behavioural change that will ensure the success of decarbonisation measures in the long-term.

In the ‘SLOCAT’ review of national policy all over the world, it shows a strong focus on the ‘improve’ part of ‘Avoid-Shift-Improve’ strategies. The time is now to get more focus on the ‘shift’. But how do we achieve this huge system transformation? Holistic and ambitious transport strategies are needed at the regional, country as well as city level. All the levers must be pulled: investment, incentivisation and convincing promotion and engagement.

COP26: Making the case for climate action with public transport

At this year’s ‘big’ COP26, the International Association of Public Transport (UITP) and the International Union of Railways  (UIC) will work together to continue making the case for climate action with public transport. A successful COP26 would be a broad agreement on the need for fiscal and spending policy to rapidly encourage modal shift and recognise the need to invest and build back confidence in rail and public transport. Both associations agree that public transport must feature within the programme of talks in Glasgow as a vital pillar for designing a better future. 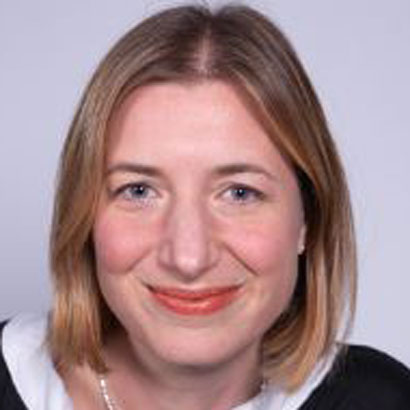